Atlanta-based journalist George Chidi took to Twitter to reveal more information in the YSL RICO case, which he has been following from the start.

On Thursday (November 17), Chidi tweeted, “Judge Glanville has denied the state’s motion to push the trial back to March. ‘I’ve no-bonded basically everyone,’ he said. ‘They have a right to go to trial.’ He will be considering motions to sever – to hold separate trials.” The trial start date remains Jan. 9, 2023.

Chidi went on to write, “The state says it will be calling 300 witnesses during the YSL trial, and may require three and a half months. Judge Glanville thinks it will take longer.” He added, “Glanville thinks it’s probably closer to six to nine months.” 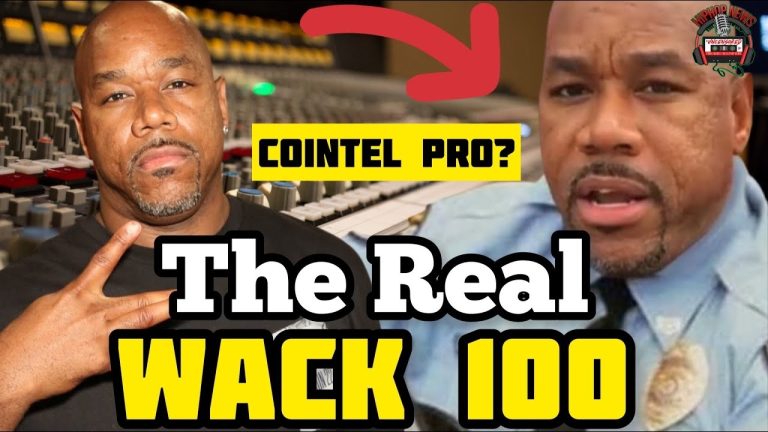 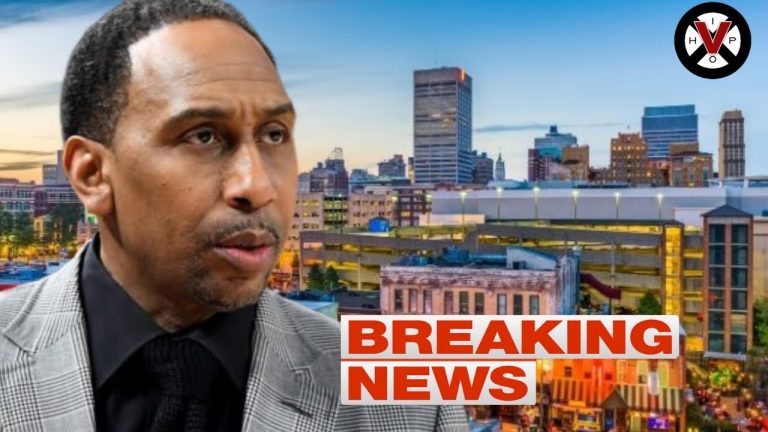 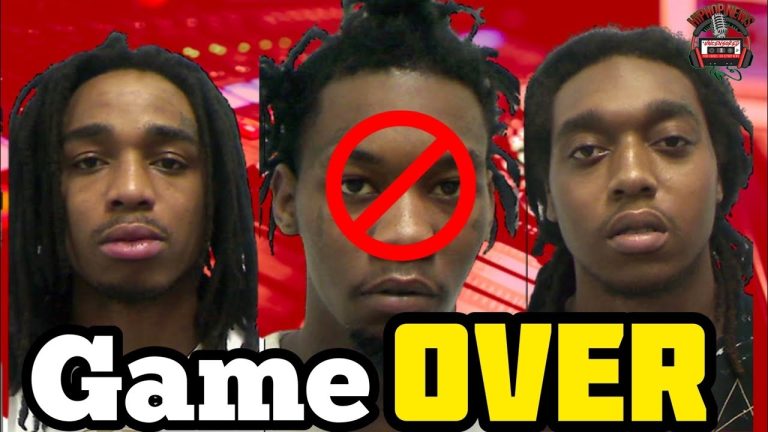 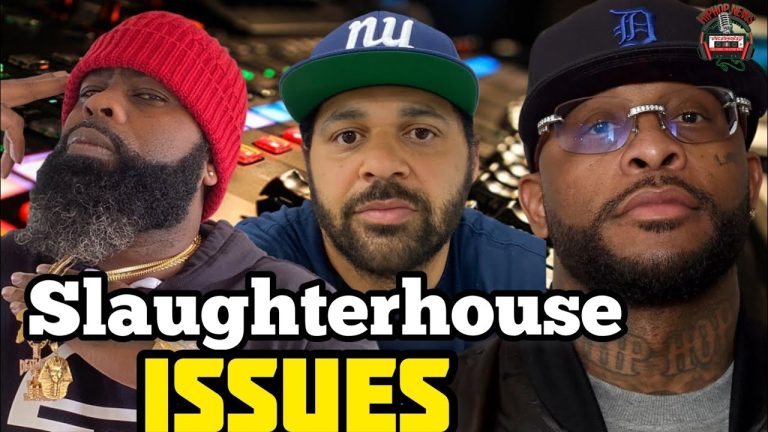 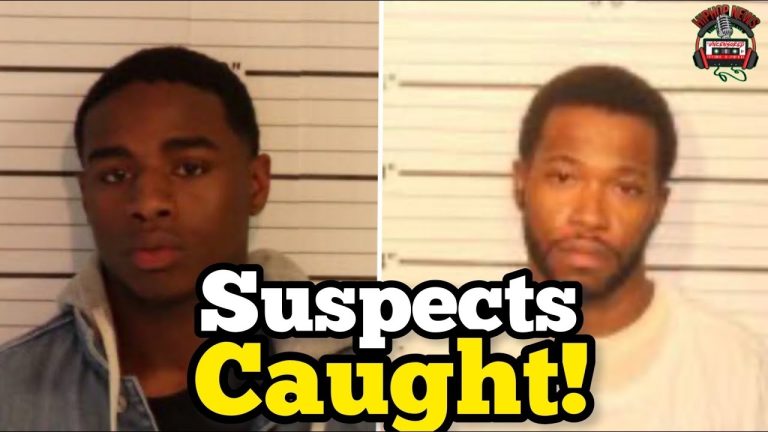 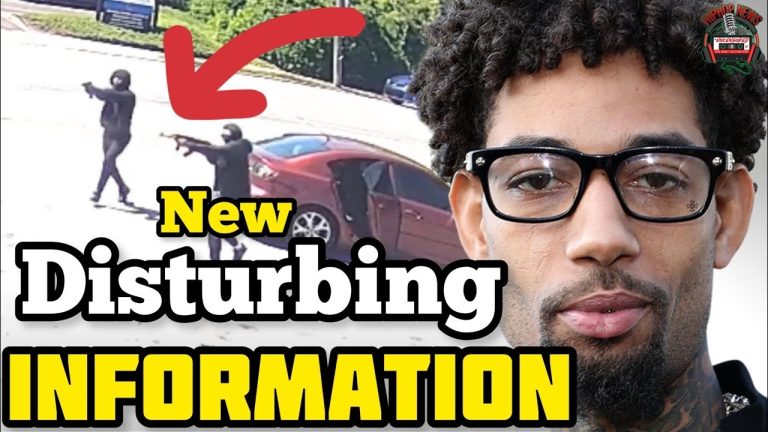