Master P and his son Romeo Miller are currently embroiled in a family dispute which spilled over to social media earlier in the week.

On Friday (December 16), Romeo seemingly called out the No Limit Records founder over the loss of his sister when he condemned a certain father for allegedly neglecting his own child’s mental health struggles, yet publicly addressed a stranger’s similar issues.

“Today was a boiling point,” Romeo wrote. “I seen a man avoid his own children struggle with suicide and depression but post another man whom passed today that he doesn’t even know. Yall idols be lost. Better stop following the blind. Watch when it’s revealed.”

Social media users quickly connected the message to a post in which Master P reacted to the news of popular DJ Stephen “tWitch” Boss’ death by suicide on Wednesday (December 14).

On Saturday (December 17), Romeo seemingly continued to take shots at his father in the form of a poem titled “The Tree of Trauma.” 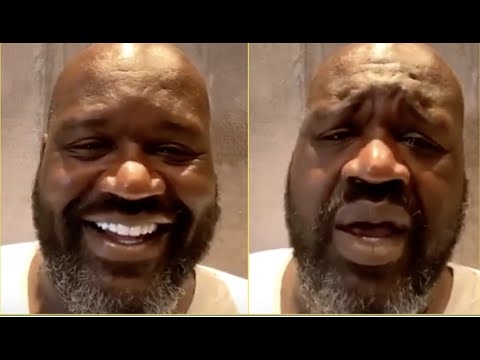 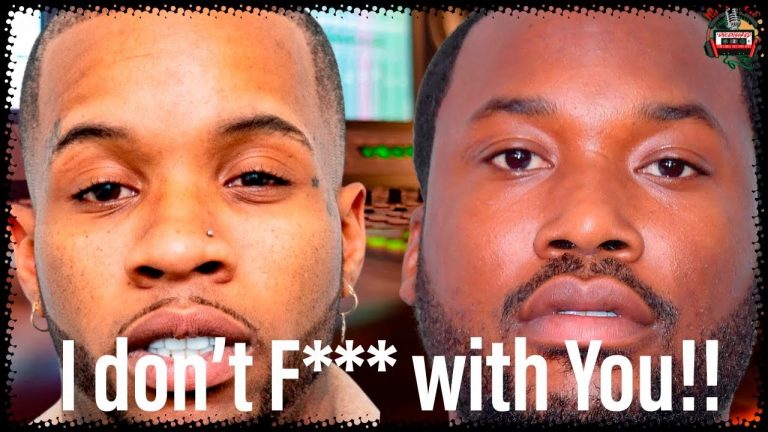 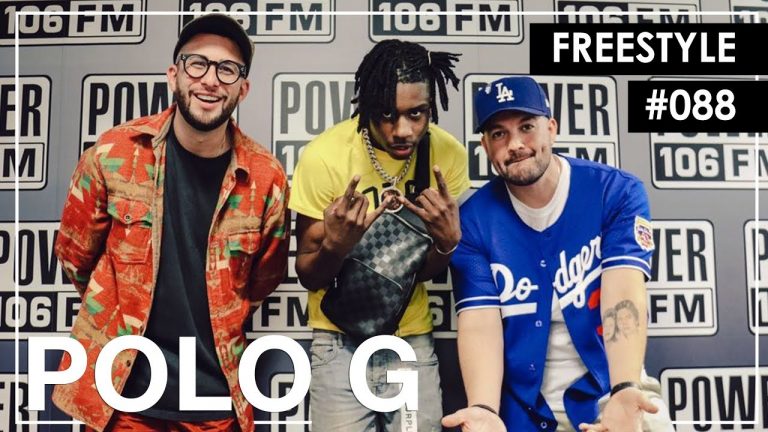 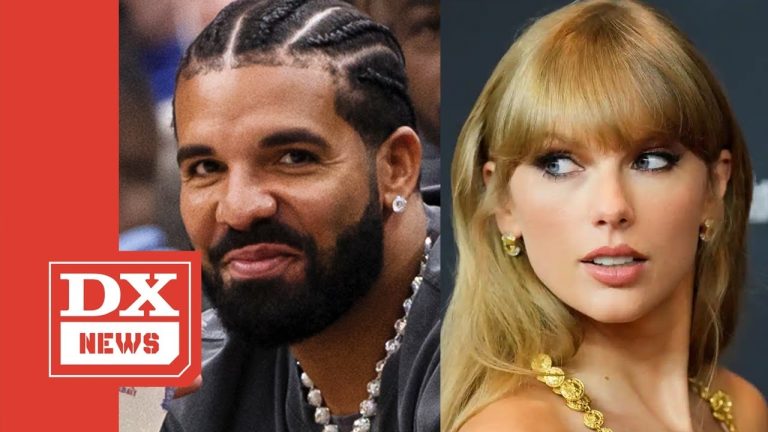 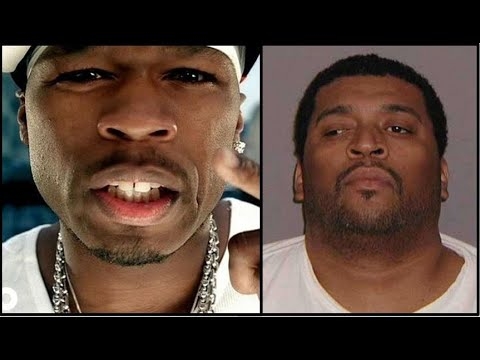