Thanks to The Ridge Wallet for sponsoring this video! Check them out here: https://ridge.com/hiphopmadness
Use Code “HIPHOPMADNESS” for 15% off your order

Since its inception, the lines between what’s real and what’s discussed on record in hip-hop has always been permeable. Often, rappers will conjure up tales from a treacherous past in order to illustrate not just how far they’ve come, but every potential hazard that they had to circumvent on the road to success. And depending on if you’re an elder statesman like Jay Z or a younger artist such as 21 Savage, the amount of space between you and your past conduct on the street can vary wildly.

But no matter the case, the general perception is that anything you talk about within the confines of your rhymes is in a reflective sense. As if you were still actively partaking in illegal activity, it’d be pretty inadvisable to draw attention to whatever enterprise you’re in and alert the cops. Particularly when your life as an MC has meant that there are now more eyeballs on you than ever before.

Well, while this may seem like a simple case of common sense to most, there is a subset of the hip-hop world for whom keeping it real has gone wrong. Very wrong.

Believing that authenticity is everything and knowing that it can translate to a whole host of sales, some rappers have interwoven the reality of their worlds with their artistry. And in doing so, did all but tell the long arm of the law where the bodies were buried or their contraband is stored.

A phenomenon first detailed by MF DOOM & Mr Fantastik as they discussed “Rap snitches, telling all they business, sit in the court they be they own star witness,” their warning about the potential pitfalls of speaking too freely and getting “the whole label sent up for years” proved to be less of an effective PSA than they’d probably hoped for.
As in recent years, far too many rappers have allowed there to be a correlation between the dirt they were doing and what they were discussing on their tracks. In essence, making them hip-hop’s dumbest criminals. 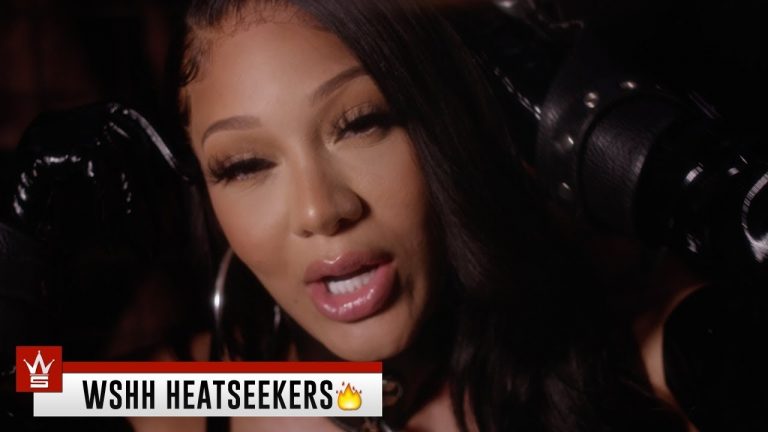 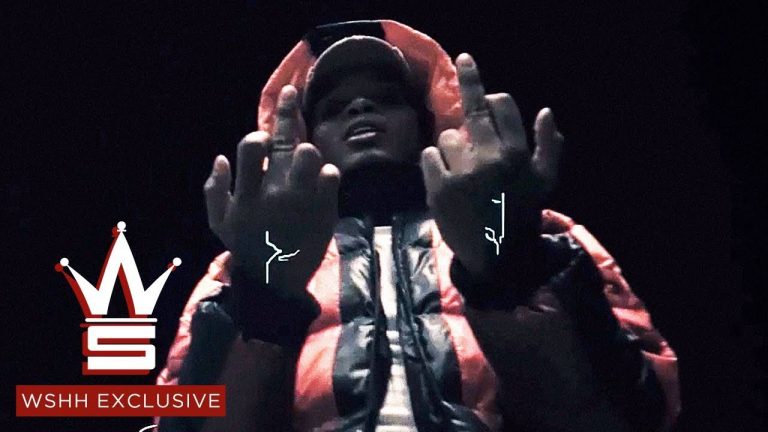 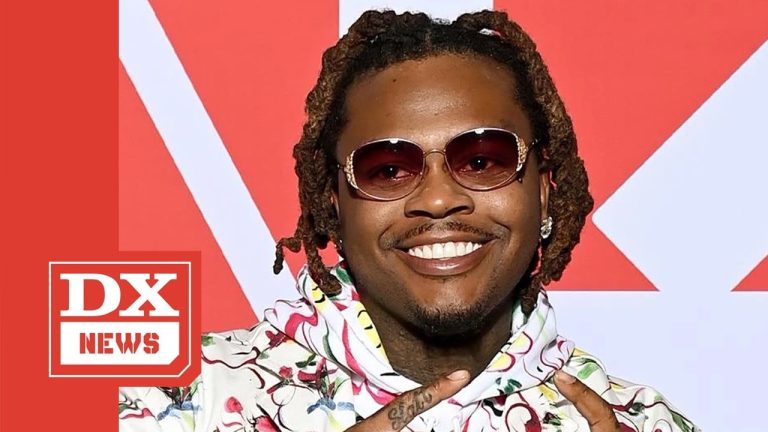