Get Your Sneakers Here https://bit.ly/3hc59Gr


Dame Dash has once again weighed in on Kanye West‘s recent behavior which has led to the rapper and producer receiving a mountain of public backlash.

Ye came under fire in October after making a series of anti-Semitic statements on social media and in various interviews — most notably his controversial Drink Champs chat. He also caused an uproar when he wore a “White Lives Matter” t-shirt during Paris Fashion Week.

The fallout has led to many of the companies he’s partnered with in the past to severe ties from him, including Balenciaga, Vogue, Def Jam, and adidas. Being dropped by the latter caused his net worth to take a significant hit. According to Forbes, Ye’s $1.9 billion fortune plummeted to a reported $400 million.

Dame Dash has now commented on his friend and former artist’s situation, telling a group of burgeoning entrepreneurs that being in contact with Ye at the moment is “draining” and that people should be more concerned with his health than what he says.

“You think big brother turns off?” Dash said in footage captured by AllHipHop, answering a question about whether he can see himself being a big brother and guiding Kanye through his current situation. “Yeah, I’m in contact with him; it’s draining. But, you know, he’s bipolar. People forget that. I don’t care how rich you are, if you have a chemical imbalance, you’re gonna say some crazy things.

“Anybody know someone bipolar? You don’t put them in front of a camera, you put them in a house or a hospital … you say the most outlandish things when you’re triggered and there’s a chemical imbalance, and also when you’re tired. It’s like being drunk. But, you know, I know him. And yeah, I do talk to him and I try. It’s painful to watch because someone with bipolar with a billion and a whole bunch of people that don’t care, it’s not a good formula.” 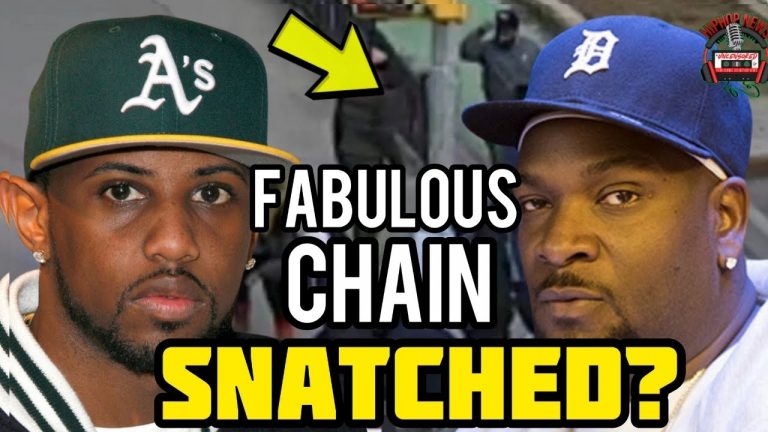 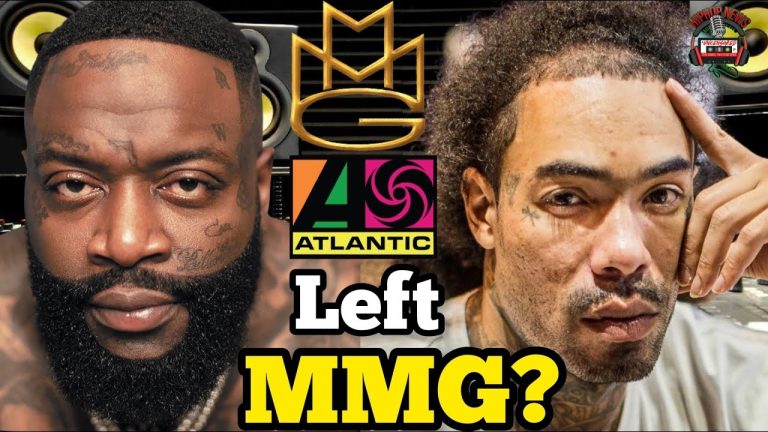 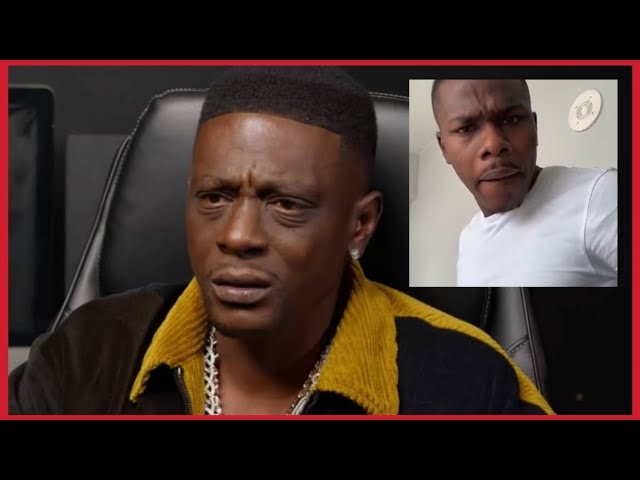 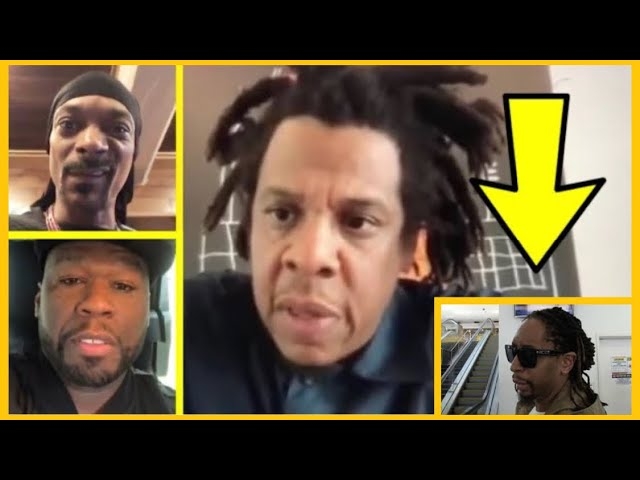