New reports allege the feds subpoenaed Terry “Southwest T” Flenory to testify in Jam Master Jay’s murder case.According to reporter Frank Owen, there’s now interest in Terry “Southwest T” Flenory, who prosecutors want on the stand. Authorities reportedly subpoenaed the BMF co-founder due to his ties to Jam Master Jay. In court filings, they explained that they don’t believe BMF had anything to do with JMJ’s death. However, they allegedly uncovered ties between the Run DMC member and the drug trafficking organization.

It’s no secret that BMF had strong ties with the hip-hop community throughout its reign. It appears that Jam Master Jay was among those who were dealing with BMF in some capacity prior to the infamous drug bust. Early investigations alleged that JMJ’s murder was a result of a botched drug deal. However, new reports suggest that the DJ was selling drugs on behalf of BMF.The reports claim that JMJ encountered money troubles in the mid-90s as his career began to slow down. As a result, he turned to drug trafficking and met Terry Flenory, who began fronting his work.
Prosecutors indicted Karl Jordan Jr. and Ronald Washington for the murder of Jam Master Jay in 2020. Now, prosecutors scheduled their trial for Feb. 2023. However, one of the “star witnesses” they want on the stand is Terry Flenory. Due to the information gathered by CIA and other federal agents, prosecutors believe Jam Master Jay intertwined with BMF’s drug empire. They believe BMG supplied the drugs that led to the fatal drug deal that left JMJ dead.

Southwest T was released from prison in May 2020 after filing for a compassionate release. His brother, Big Meech, is still behind bars serving 30-years in prison.
We’ll keep you posted on anymore updates regarding Jam Master Jay’s murder case. 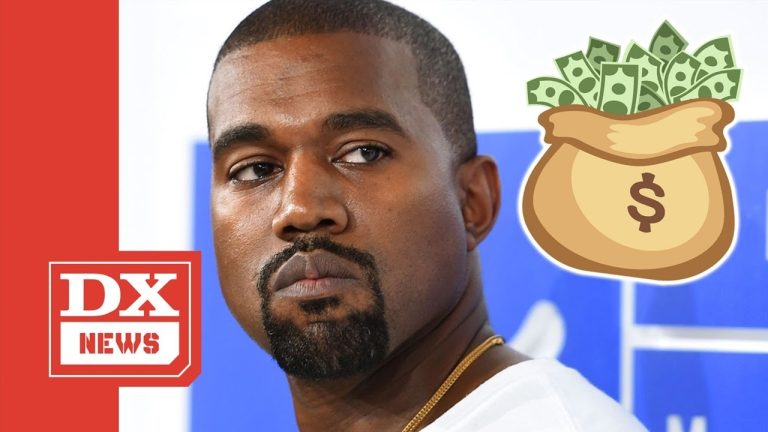 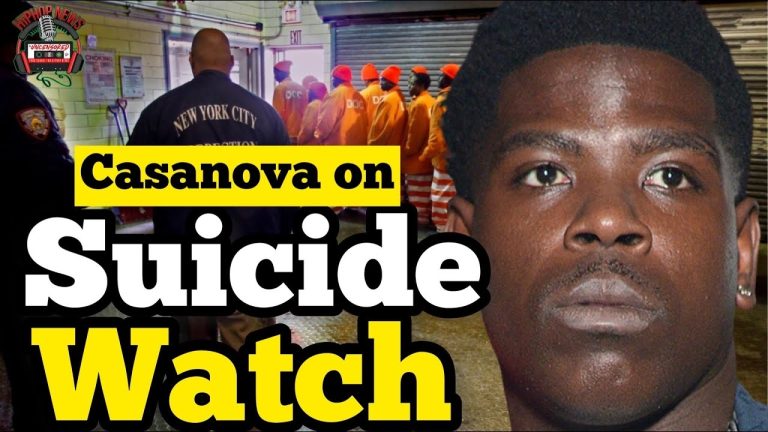