According to Ye, he’s the only person they can’t control

By “they,” it’s safe to assume Kanye was referring to the mainstream media. Or perhaps the government. Or maybe the Illuminati?

The embattled hip-hop mogul then dropped a major conspiracy theory about people going missing in Hollywood. According to West, his own mom was one of these victims, which also includes Michael Jordan’s dad, Dr. Dre’s son, and Bill Cosby’s son:

“My mama was sacrificed,” West said. “… In Hollywood, a lot of people come up missing. It feels like it might be a lot of that in order to control, traumatize. They wanna monetize and traumatize.”

It feels like Kanye was all over the place with his recent tirade here, which at this point, has pretty much become on-brand for him. Then again, it’s also possible that I/we are just not on the same level of intellect as he is for us to be able to fully comprehend his message.

West ended his rant by stating that the reason behind his ability to speak his truths is that he hasn’t murdered anyone in the past: 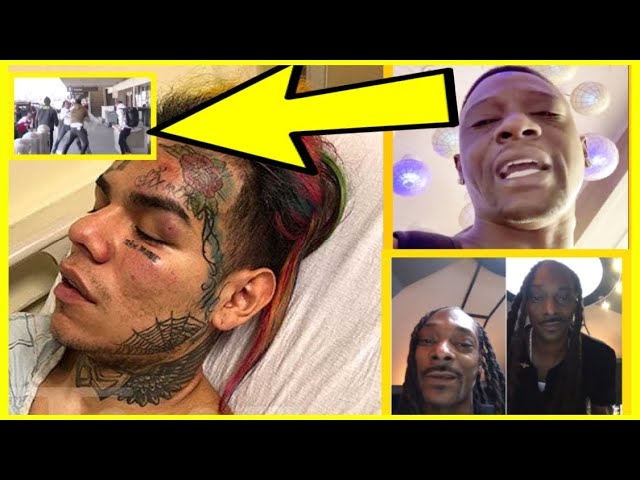 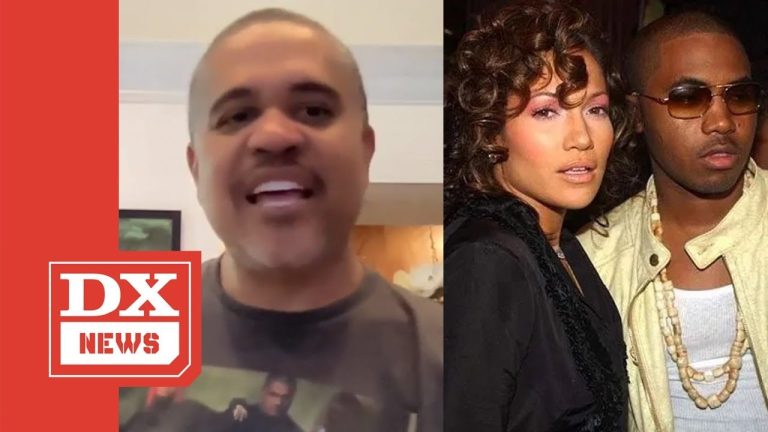 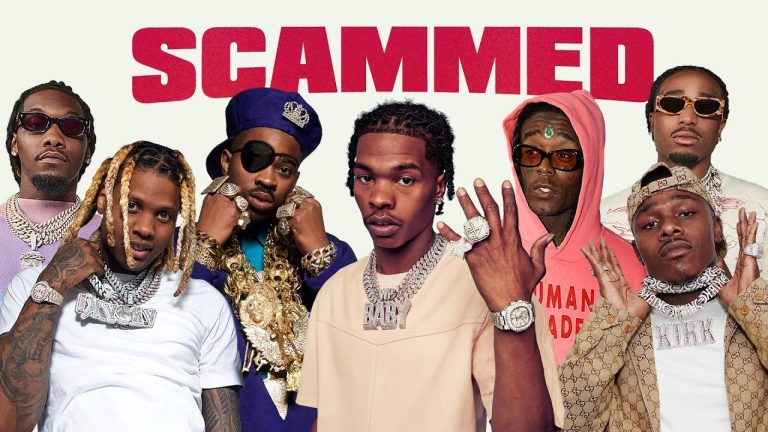