Kyrie Irving has found himself on the wrong side of history yet again. This time around, his inability to send out a proper apology during media sessions to the Jewish community and any other communities he’s wrongfully impacted has resulted in his basketball career, currently, existing in a state of limbo. Of course, we’re talking about the fact that the Nets guard shared a documentary from 2018 called ‘Hebrews to Negroes’ on his Twitter. This film was filled with antisemitic tropes and fake quotes from Adolf Hitler.

When talking about this debacle on ‘Inside the NBA’, Shaquille O’Neal and Charles Barkley went in on Kyrie, calling him ‘an idiot’. Shaq would then express his disappointment with the fact that he’s even being called upon to talk about this, rather than actual basketball.Fans however, after some digging, have found Shaq’s take to be extreme hypocritical.

Also read: What Movie Was Kyrie Talking About Prior To $1.2 Million Nets Suspension?

Some incredibly astute observations made by fans following the Kyrie Irving debacle has brought up some dirt on ‘The Big Aristotle’. It’s been confirmed through the tweet shown below that a theatre Shaq owns actually screened the movie Irving promoted, back in 2018. 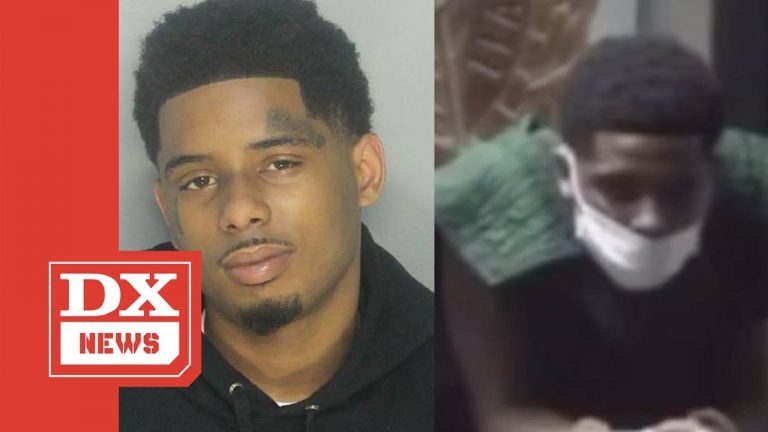 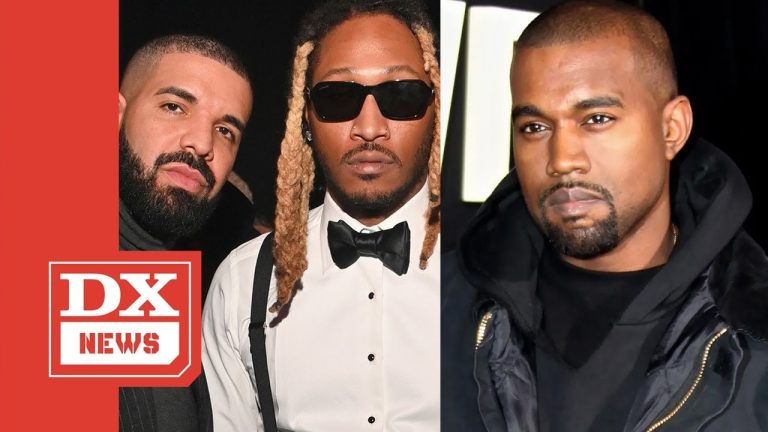 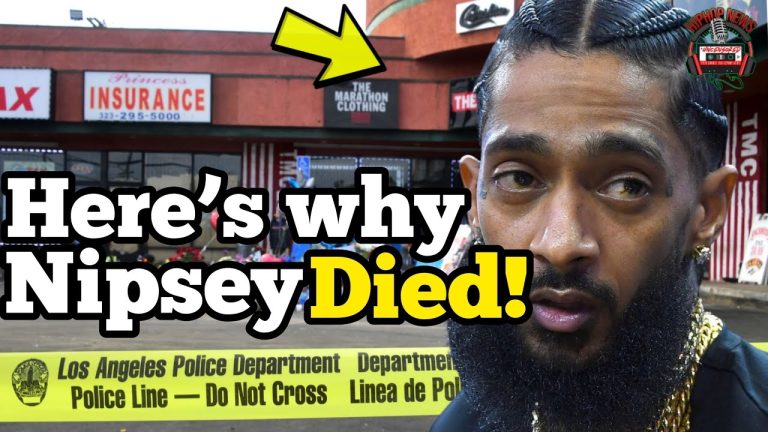 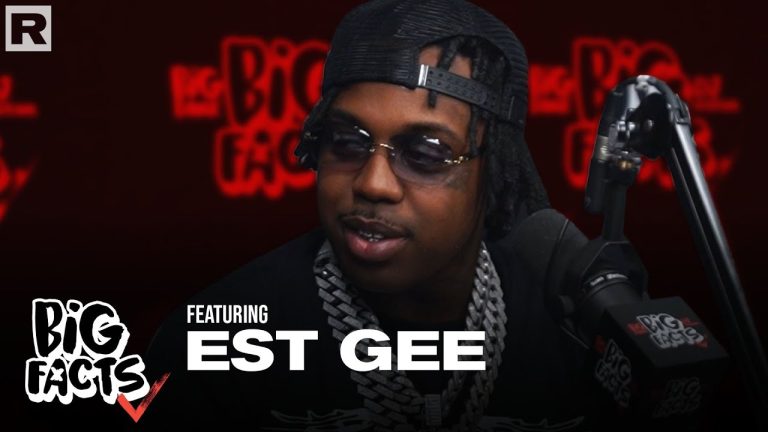