11Alive’s Neima Abdulahi interviewed attorney Brian Steel for an exclusive four-part Young Thug documentary series, “Jeffery.”Following the release of Gunna, Young Thug appeared before a Fulton County judge on Thursday (Dec. 16) for his first court appearance in months.According to WSB-TV 2 Atlanta, Thug is accused of being one of the founders of Young Slime Life, a street gang responsible for murders, aggravated assaults with deadly weapons, and armed robberies.

Thug and 26 others were arrested in May on RICO conspiracy charges, citing that street activities are hidden in the workings of a record label.During his appearance, Young Thug smiled and acknowledged his family in the courtroom. His attorney, Brian Steel, was attempting to get bond and argue against charges before trial beings on Jan. 9. Steele stated a raid in 2015 was illegal due to bad warrants and the cell phones and computers obtained could have led to the current indictment.

“I challenged the initial entry into Mr. Williams’ home. He is the victim of constitutional rights that have been violated, and the state doesn’t get to go back and do it again,” Steel said.

Presiding judge Ural Glanville agreed those items could not be used in the trial.

In addition to Gunna, alleged YSL co-founder Walter Murphy pled guilty to one count of RICO conspiracy Tuesday and was released on a plea agreement. 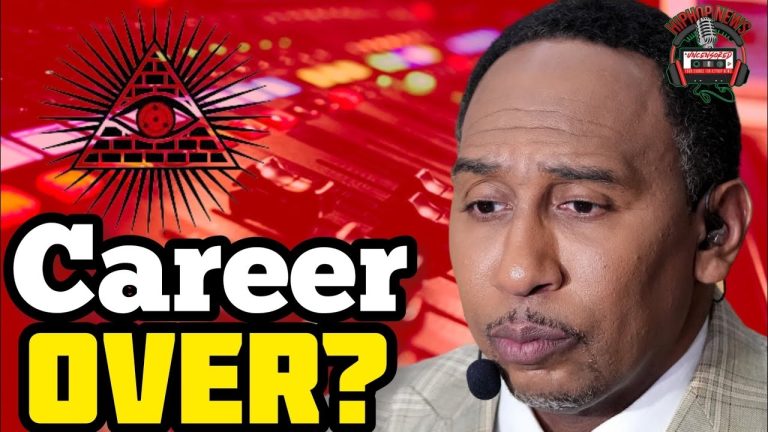 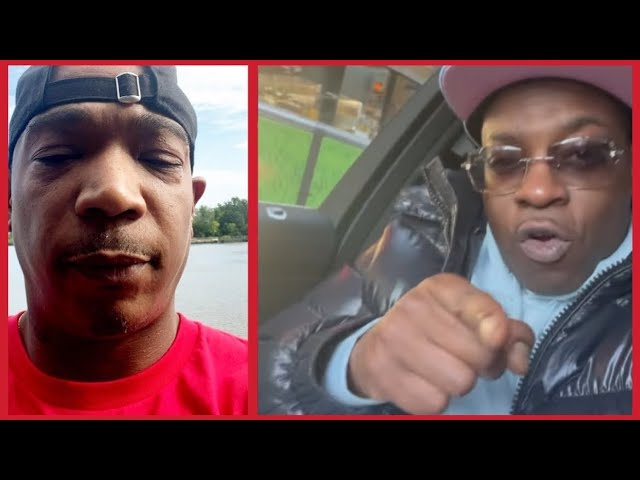