Charlamagne Tha God has been sued by a woman in relation to an alleged sexual assault she claims he committed against her in 2001.

According to court documents viewed by RadarOnline, the alleged victim, Jessica Reid, has filed a federal lawsuit against the radio host in a New York court.

Charlamagne (real name Lenard McKelvey) is being accused of “willfully, unlawfully, and feloniously engage in penile/vaginal intercourse with a fifteen-year-old female child” while he was 22 years old at the time.

Reid didn’t cooperate with the police’s investigation after they found her allegedly “crying uncontrollably” after she attended Charlamagne’s birthday party at Short Stay Naval Recreational Center in Charleston, South Carolina in June 2001.

Charlamagne Tha God’s DNA was also not found after a rape kit was conducted on Reid. Materials tested from underneath Reid’s fingernails were also analyzed and determined to contain “nothing of apparent serological evidentiary value.

At the time of the initial investigation, CTG pleaded guilty to a lower charge of “contributing to the delinquency of a minor” after providing her with alcohol. The shock jock served three years of probation but the sexual assault charge was dismissed.

In 2018, a petition was started asking for Charlamagne to be fired from iHeartRadio due to the alleged sexual assault.

“Ms. Reid has tried to get justice, but to no avail. And to make matters worse, everyone that Ms. Reid reached out to, including iHeartRadio, ignored her and still allowed Charlamagne to speak on their platform,” the lawsuit said. “Every time Ms. Reid turns on the radio and hears his voice, sees him on TV, and walks past his books in the stores, she is reminded of what Charlamagne did to her.” 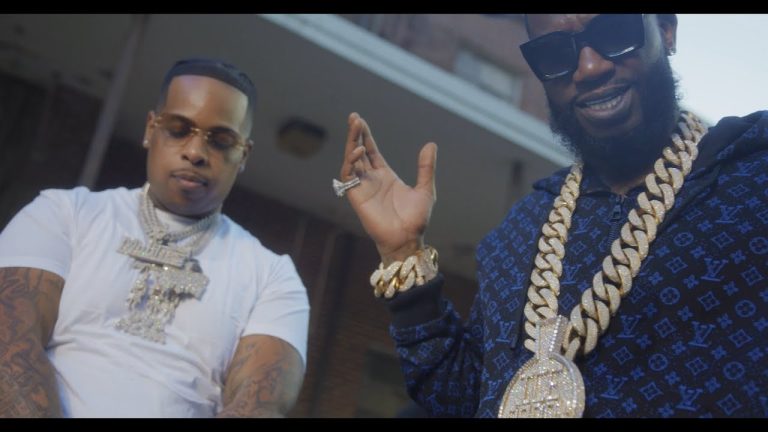 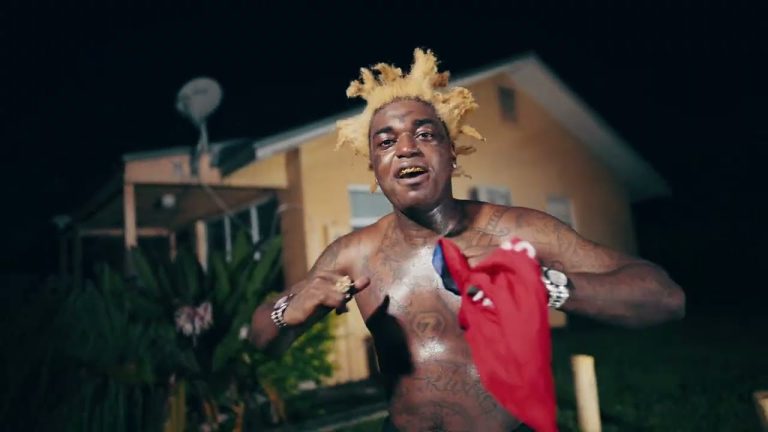 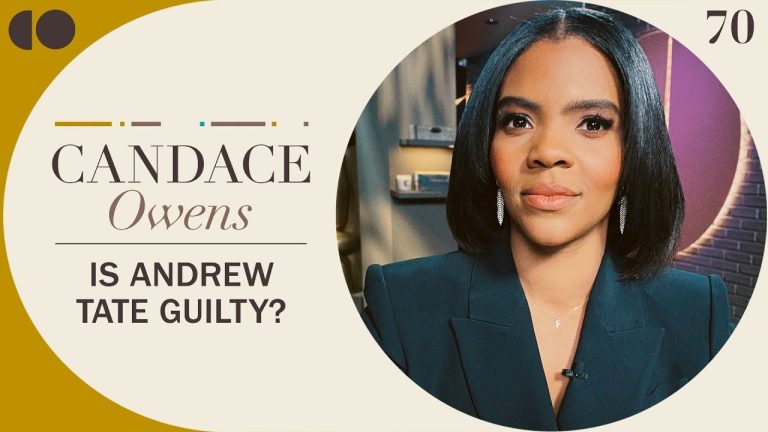 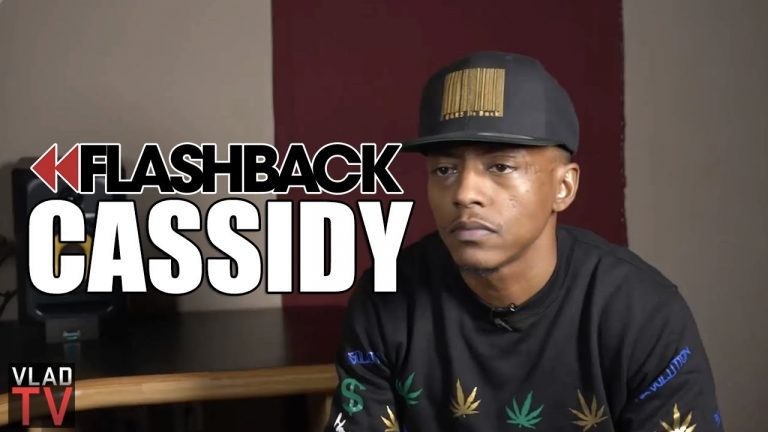