After eight missed games and a bevy of rehabilitation handed down by Nets owner Joe Tsai, Kyrie Irving will play Sunday against the Memphis Grizzlies.

The contentious storyline involving Irving and his advertising of an ‘antisemitic’ film created both critics and supporters.

A group of Black Hebrew Israelites on behalf of Israel United in Christ (IUIC) gathered outside of Barclays Center to herald the Nets guard’s return. Wearing purple hoodies and leading chants outside of the Nets’ venue, the group of men continued to show their support for Irving, whose Islamic ideals were contested by the general sports media and Nets team amid his antisemitism debacle. 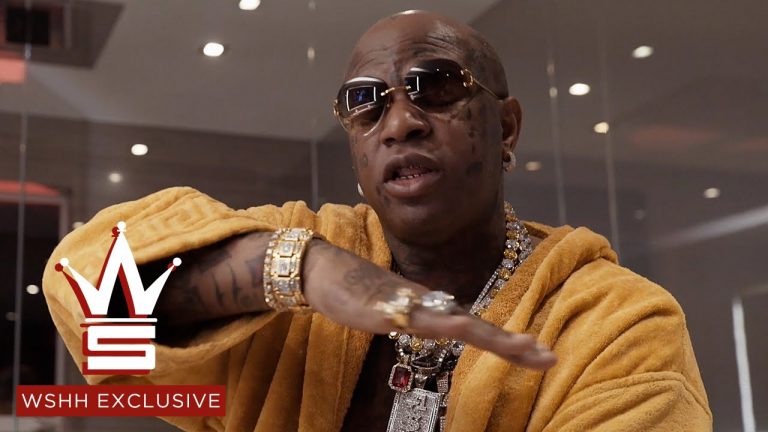 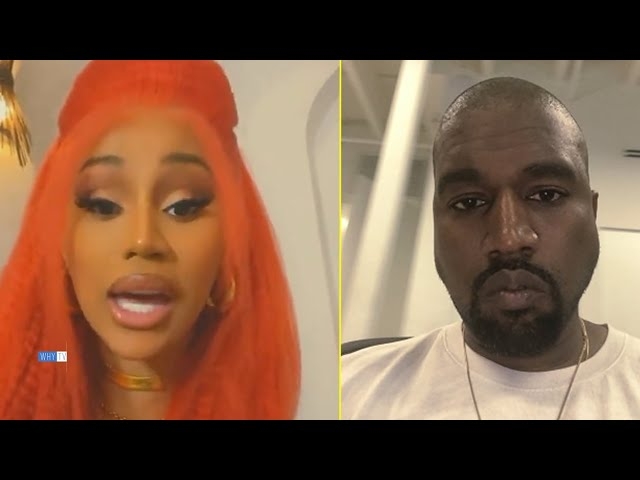 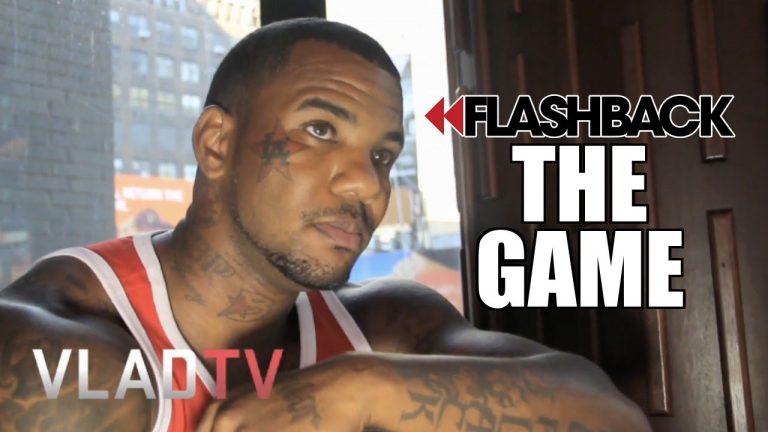