Far-right commentator, Candace Owens, humiliates herself with an insane take on how Andrew Tate isn’t what all evidence demonstrates he is. John Iadarola and A.B. Burns-Tucker break it down on The Damage Report.

“Candace Owens said she does not believe allegations that Andrew Tate is a “rapist” on the same day the social media influencer was alleged to have once texted a woman, “I love raping you.”

Tate is in jail in Romania on charges of organized crime, rape, and human trafficking. The former kickboxer and self-described “misogynist” has denied the allegations.

Owens said on her show Wednesday she believes Tate is not guilty. The host theorized there might be a plot to bring Tate down.

“My take on this is that I do not believe that Andrew Tate is a rapist,” she said. “I don’t. I think that is what people like to accuse men of when they’re trying to take them down, right?””

Help build the Home of the Progressives http://tyt.com/JOIN 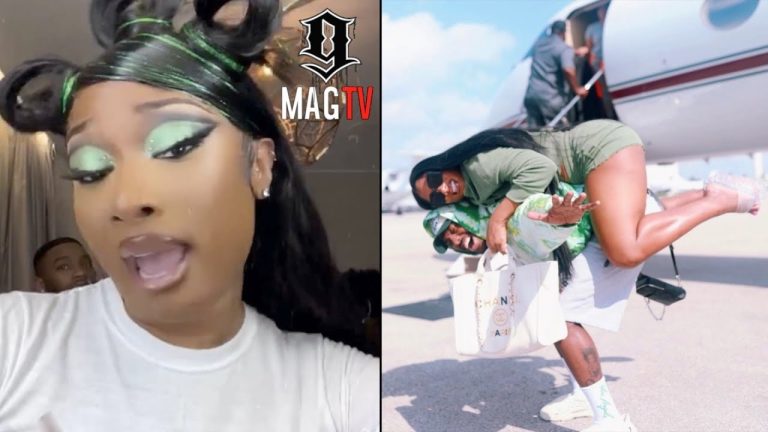