The NBA on TNT analyst appeared on CNN during the elections earlier this month. During his appearance, Barkley made a controversial statement on gay people.

Barkley said that he believes Black people treat gay people worse than anyone.

“One thing that’s always disappointed me: Black people treat gay people, we are the worst when it comes to treating gay people,” Barkley said.

One thing about Barkley is that he is always going to speak his mind, regardless of the consequences.

Clearly, this is how Barkley feels, but that doesn’t mean it’s accurate.

The “Inside the NBA” analyst recently signed a massive, 10-year extension with Turner Sports, that should keep him on television for several years to come. Like him or not, the former NBA star is not going away anytime soon. 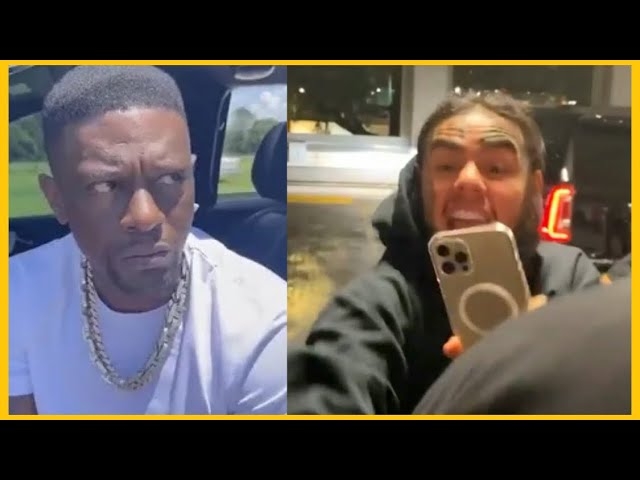 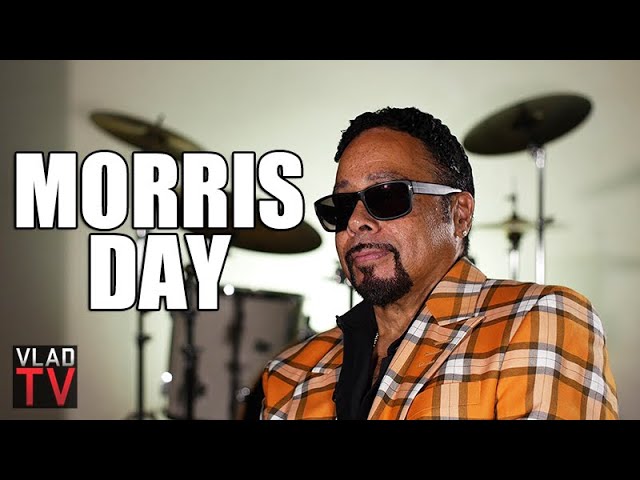 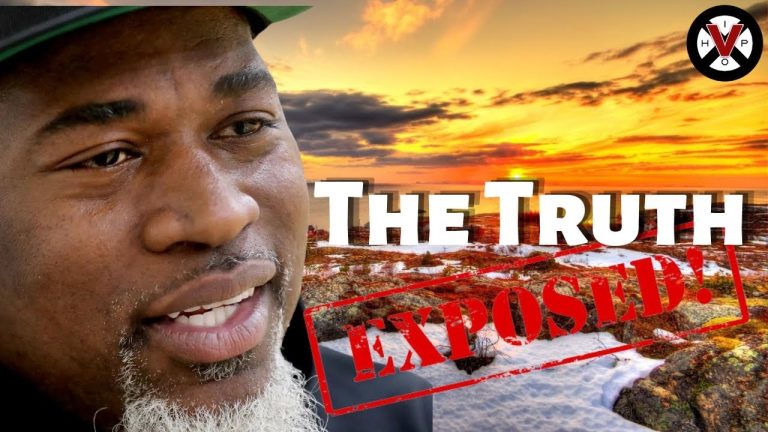 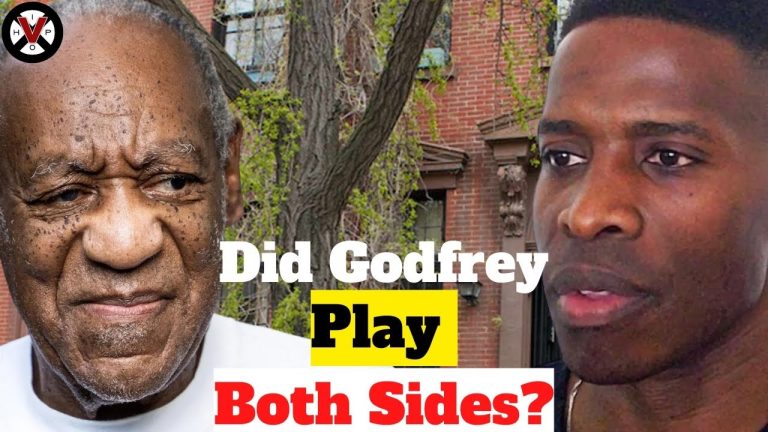 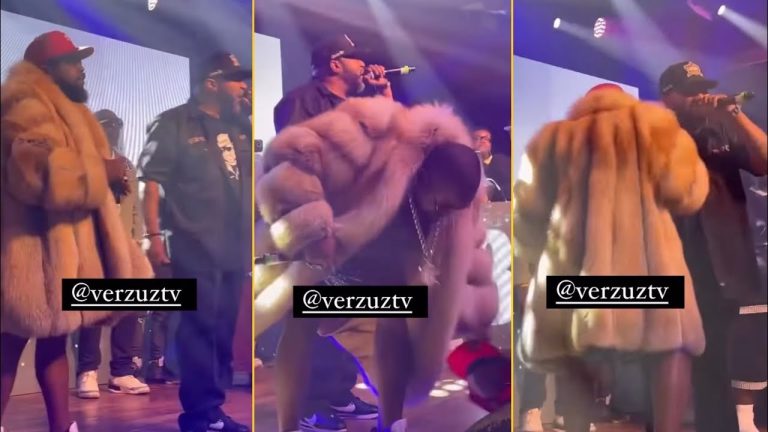 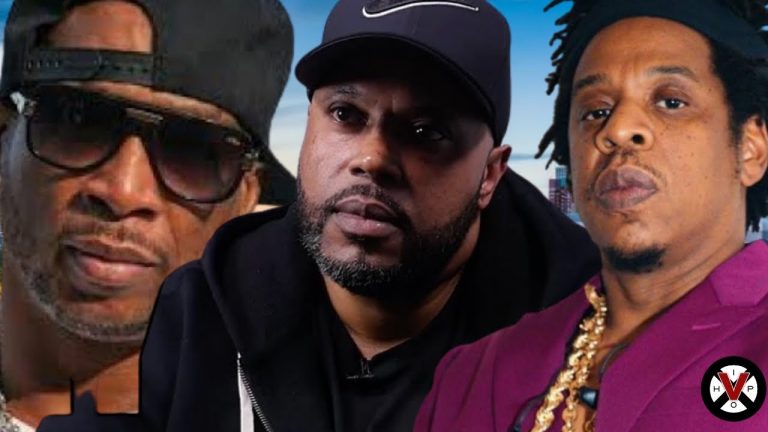