Singer Songwriter India Arie sounds off on her instagram over the blatant disrespect handed down by Spotify when they promoted a white woman in the Neo soul section of Spotify and particular as the cover of her hit song, “Brown Skin”,. Does India Arie have a point?! ndia Arie Simpson, also known as India Arie, is an American singer and songwriter. She has sold over five million records in the US and ten million worldwide. She has won four Grammy Awards from her 23 nominations, including Best R&B Album. 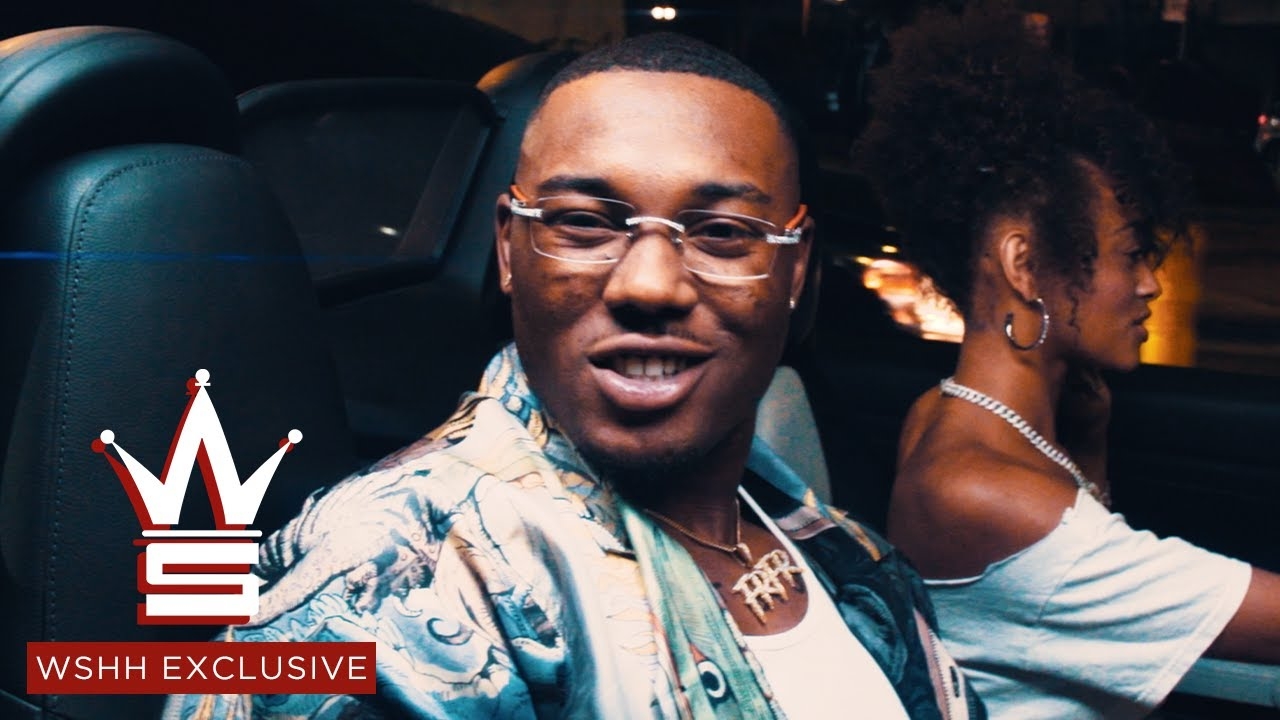 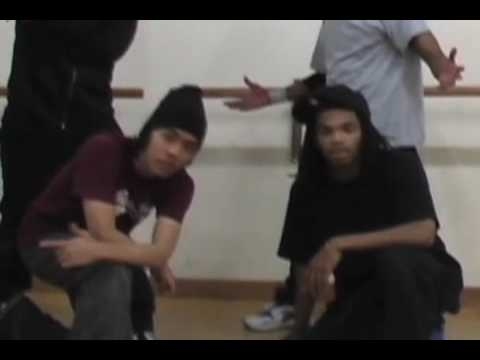