Jewish Rabbi Harry Rozenburg sits down with the HHU Podcast and reacts to comments made by the ADL towards Dave Chappelle over his SNL Monologue.
The CEO of the Anti-Defamation League (ADL) on Sunday criticized Dave Chappelle over the weekend after the comedian delivered a monologue on “Saturday Night Live” poking fun at Jewish people.
Jonathan Greenblatt tweeted “we shouldn’t expect Dave Chappelle to serve as society’s moral compass” but said it was “disturbing” for SNL to “not just normalize but popularize antisemitism.”“Why are Jewish sensitivities denied or diminished at almost every turn?” Greenblatt wrote on his personal Twitter account. “Why does our trauma trigger applause?”
Chappelle appeared on SNL over the weekend for a stand-up monologue that covered multiple trending topics, including recent antisemitic comments from Ye, the rapper formerly known as Kanye West.
“I learned that there are two words you should never say in the English language, and those words are ‘The’ and ‘Jews’,” Chappelle joked. “I never heard someone do good after they did that.” 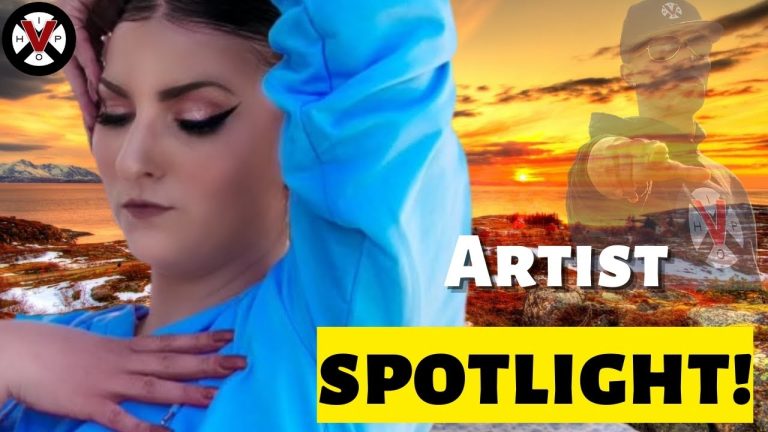 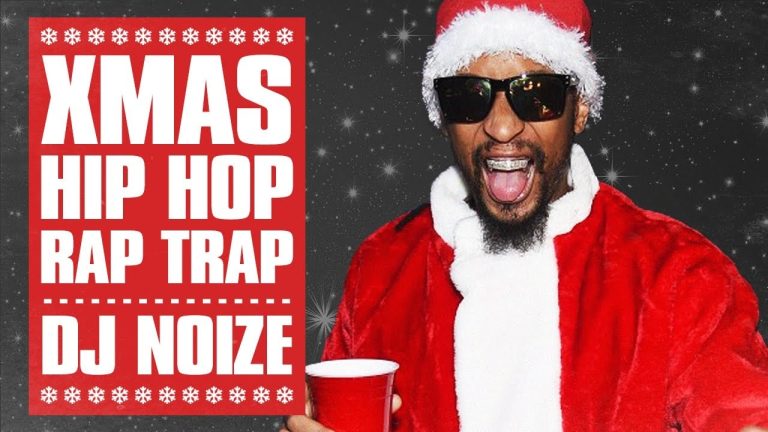 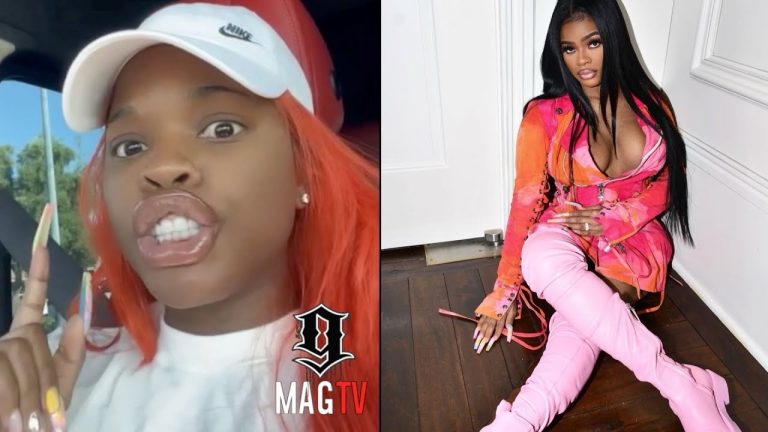 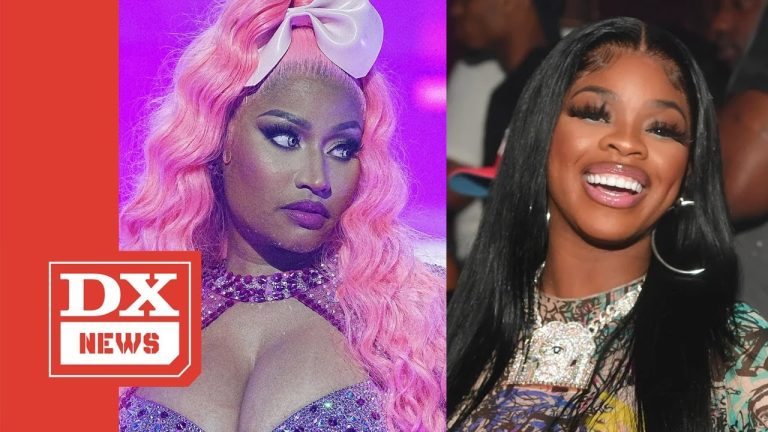 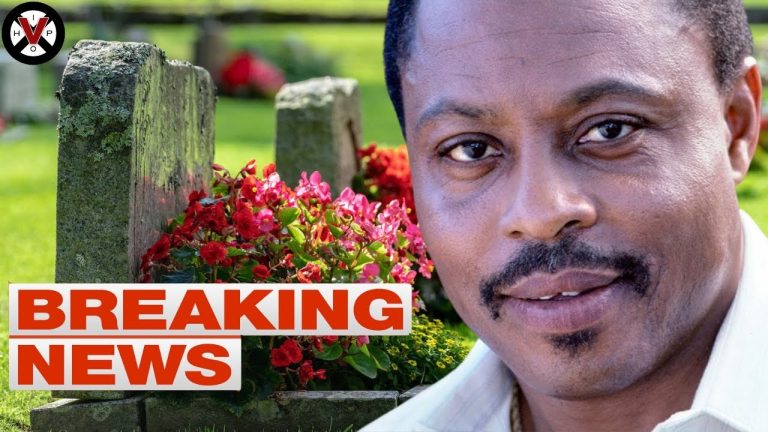