Kyrie Irving allegedly gave thousands of dollars to the family of Shanquella Robinson. On Nov. 18, Robinson’s GoFundMe page received two donations from Irving, one for $50,000 and another for $15,000.

Robinson, a 25-year-old hairstylist from Charlotte, passed after taking a trip to Cabo San Lucas with a group of friends during someone’s birthday celebration.

However, the trip turned violent in less than 24 hours as Robinson and another member of the group got into a fight. A video, that has been posted on social media, shows Robinson being hit in the head repeatedly with punches and kicked in the head as well. The other group members watched the fight, but did nothing to stop the altercation.

Robinson fell unconscious and died after sustaining injuries. Those in the group returned to America as Robinson’s dead body remained in Mexico.

“After they said it was alcohol poisoning, we received the autopsy report on Thursday, and it said that her neck had been broken and she had a back spasm. There was a crack, [her] spinal cord was cracked,” Robinson’s parents told WBTV. “That took it to another level because that meant somebody had attacked her.”

A death certificate lists the cause of death as severe spinal cord injury. Her neck was also broken.

However, Mexican officials say that there is no real evidence to suggest that Robinson was murdered and have yet to issue any arrest warrants.

Following the video of the fight going viral, several social media posts have called for the arrest of individuals who were on the trip and for Robinson to receive justice.

The U.S. State Department is currently investigating the death.

Irving has faced backlash for posting a controversial video on his social media channel and was suspended by the NBA for multiple games. However, throughout his career, Irving has donated to a slew of charities and given back to the community. 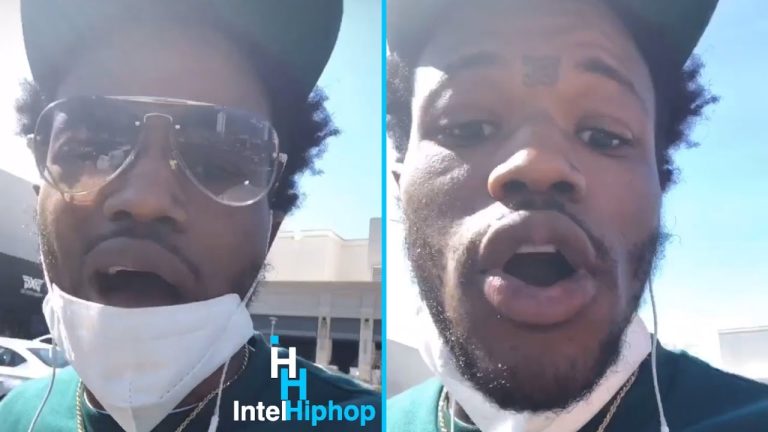 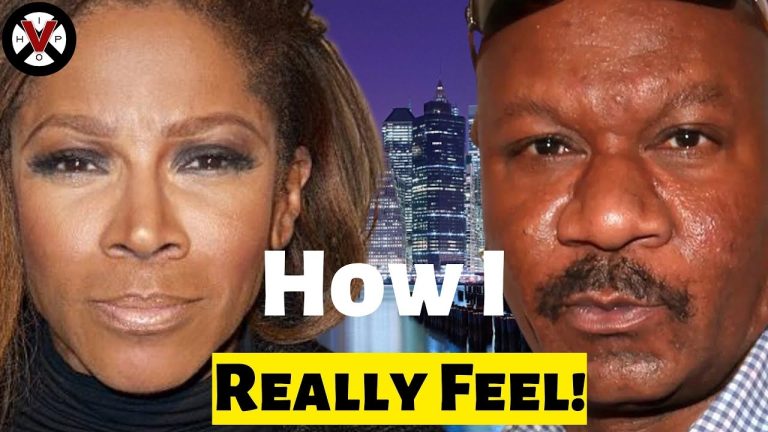