LaKeith Stanfield is calling out supporters of gangsta rap following the death of Takeoff.

On Tuesday (Nov. 1), just hours after news broke that Migos rapper Takeoff was murdered in Texas outside a Houston bowling alley, Atlanta actor LaKeith Stanfield appeared to weight in on the tragic news by offering a critique of gangsta rap on Instagram.

“If you are for gangsta rap you can’t also be for Black,” he wrote in the post. In the caption, he offered lengthier explanation.

“The dangerous toxicity associated with this glorified black serial killer and killed music and imagery got people thinking it’s cool to hurt those that look like them and ONLY them,” he began. “It’s ok to embrace the realities of life in the harder areas but let’s think about NOT holding up this behavior in our circles. Let’s make it cool to embrace life, travel, and learn new things! I know that scope of issues we have to contend with is much larger than just this and that we have a lot of work to do in many areas to restore our hearts and minds after centuries of persecution and manipulation, but we have to start somewhere.”

He continued: “At some level, we have to see our lives as valuable so that we think before we react and see another human when we look at a Human man. We must stop holding self-destructive shit up and embrace things that build us a whole so that we can lead the world in the direction of prosperity by example. Getting reckless now and again is part of who we are but for the most part…Turn that stupid shit off.” 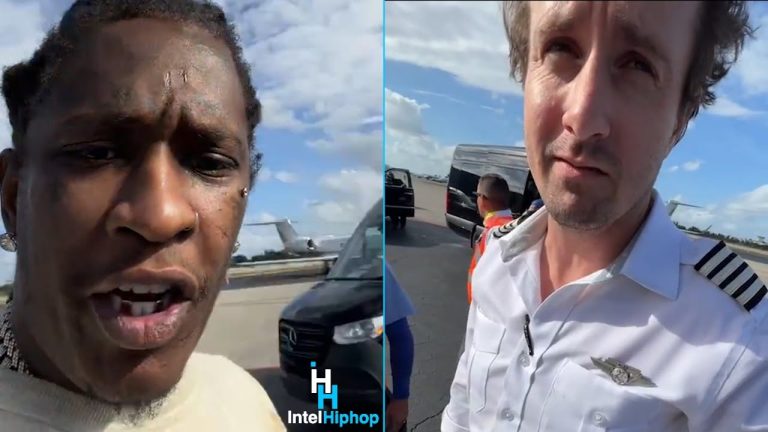 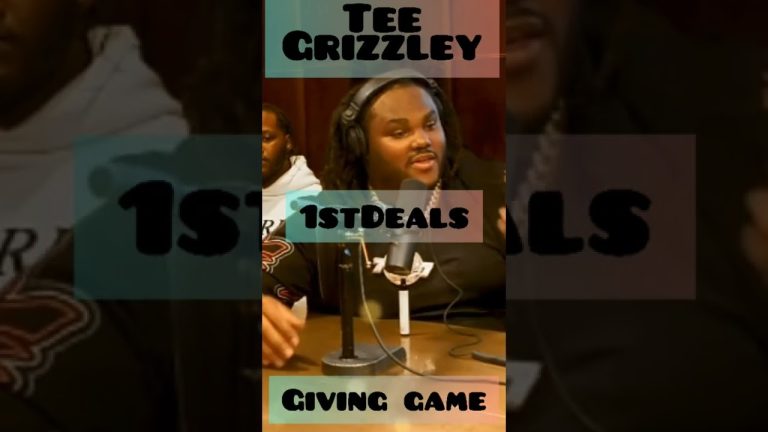 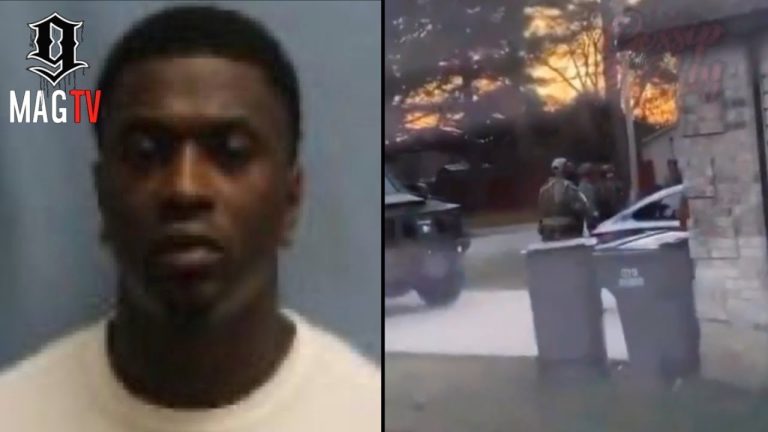 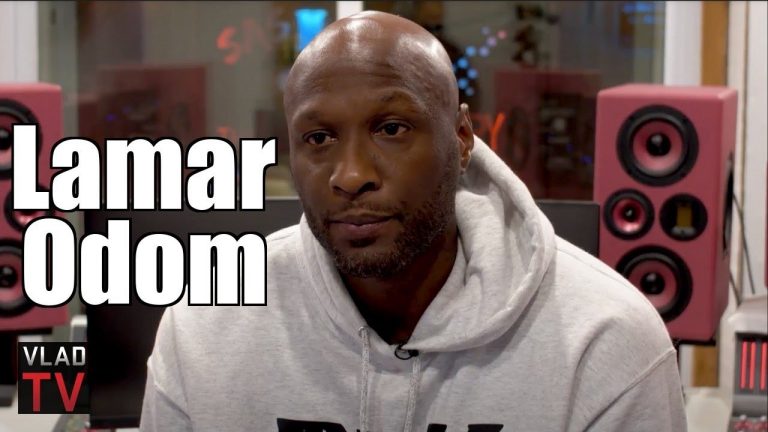