Black Guns Matter Founder Maj Toure sits down Live with SamAnt from Viral Hip Hop News to speak on the recent controversies surrounding Kanye West and Kyrie Irving.The Brooklyn Nets suspended Kyrie Irving for at least five games without pay Thursday, dismayed by his repeated failure to “unequivocally say he has no antisemitic beliefs,” with Irving later issuing an apology for his social media post last week about a book and movie that feature antisemitic tropes.

Irving had refused to apologize during a post-practice media session earlier Thursday, and the Nets subsequently said Irving is “currently unfit to be associated with the Brooklyn Nets.” 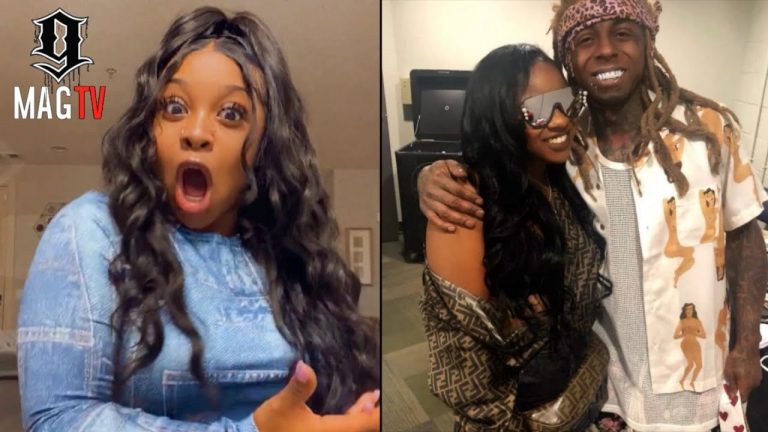 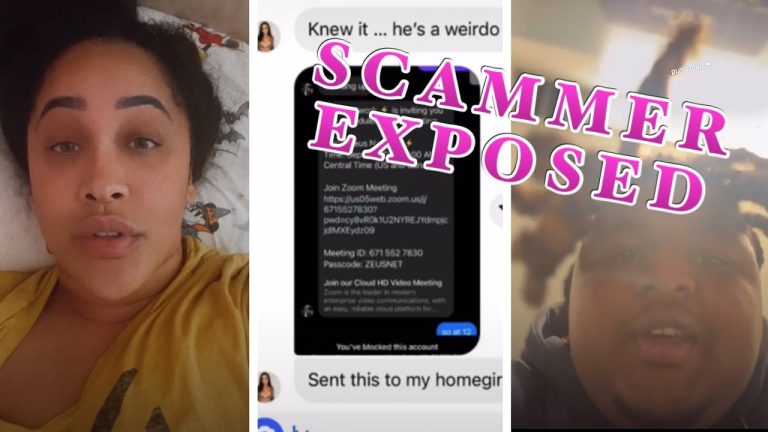 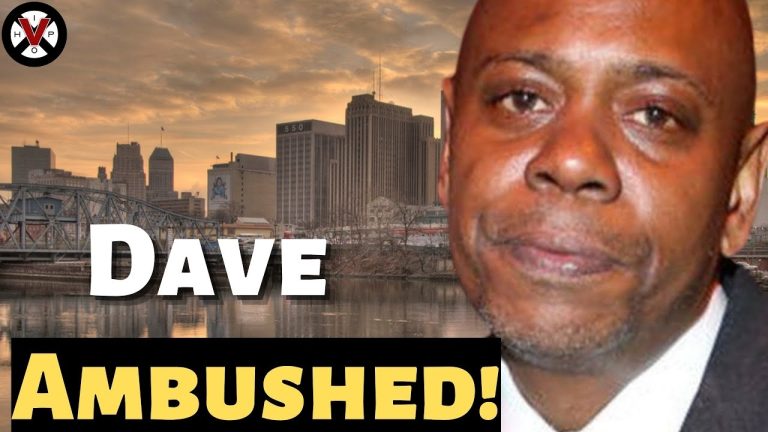 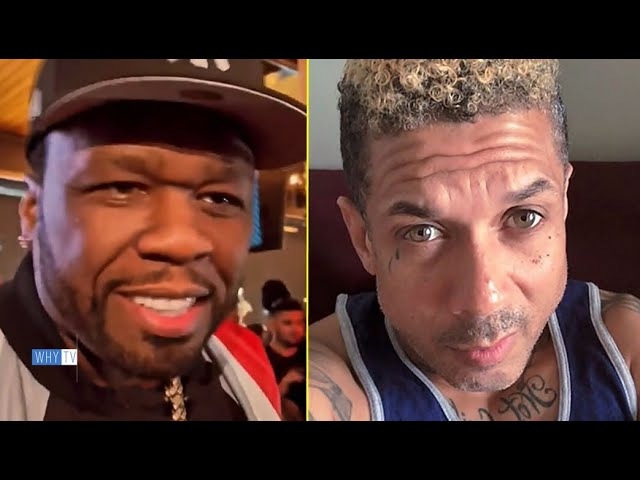 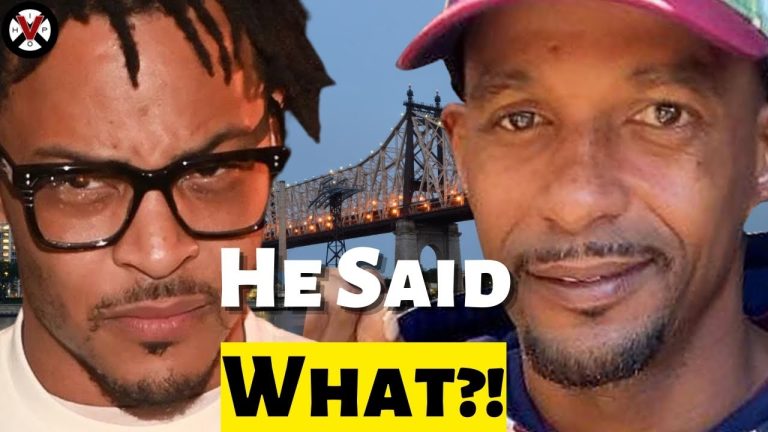 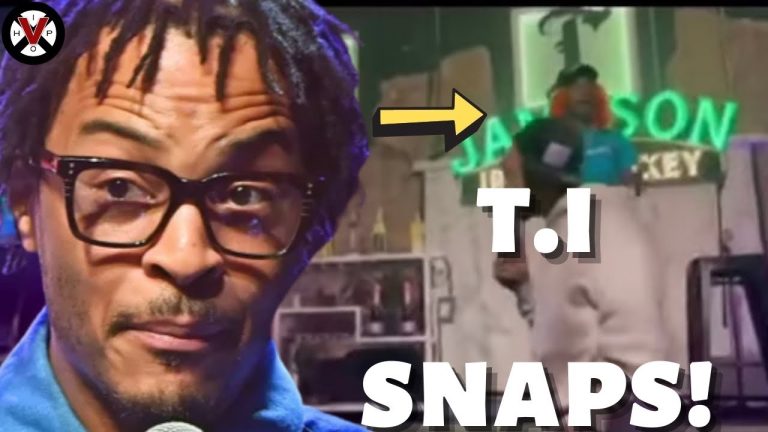