Megan Thee Stallion has taken the stand in the felony assault trial of singer Tory Lanez, who is accused of shooting the “Plan B” rapper in the foot in July 2020.

Megan, 27, entered the Clara Shortridge Foltz Criminal Justice Center in Los Angeles on Tuesday dressed in a bright purple suit, and directed a smile at a group of cheering fans who’d been waiting in the hallway to see her.

Lanez, meanwhile, entered the building shortly after while holding hands with his young son.

Megan was called to the witness stand on the second day of the trial, which stems from a 2020 incident in which Lanez allegedly shot the “Sweetest Pie” rapper in the foot three times after yelling, “Dance, bitch!”

The pair, whom Megan has said had a friendly relationship before the incident, allegedly got into an argument in the car while leaving a Hollywood Hills party thrown by Kylie Jenner. Her former friend Kelsey Nicole was also in the vehicle.

“I just don’t feel good,” Megan, her voice cracking, told the court after being asked if she was nervous, according to Rolling Stone. “I can’t believe I have to come up here and do this.” The Grammy-winning rapper recounted her personal relationships with both Lanez, 30, and Nicole, and said that she and Lanez began arguing after she wanted to leave Jenner’s house and he didn’t. Her stylist had left the party, and she therefore needed Lanez to give her a ride.

Megan told the court that as they left in the car, Lanez argued with both her and with Nicole, calling them “bitches” and other expletives. She said she exited the vehicle while it was on a main street—but once she realized she didn’t know the area, made moves to get back inside, citing her status as a celebrity.

The star said she was facing the car and saw Lanez shoot her as he stood above her on one of the SUV’s steps.

Prosecutors said during opening statements on Monday that the shots left three bullet fragments in Megan’s feet, and that the argument began after Megan criticized his “musical skills,” according to BuzzFeed News. 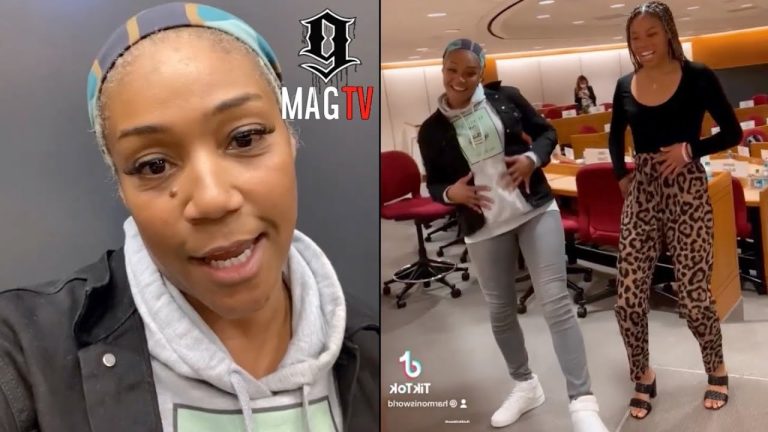 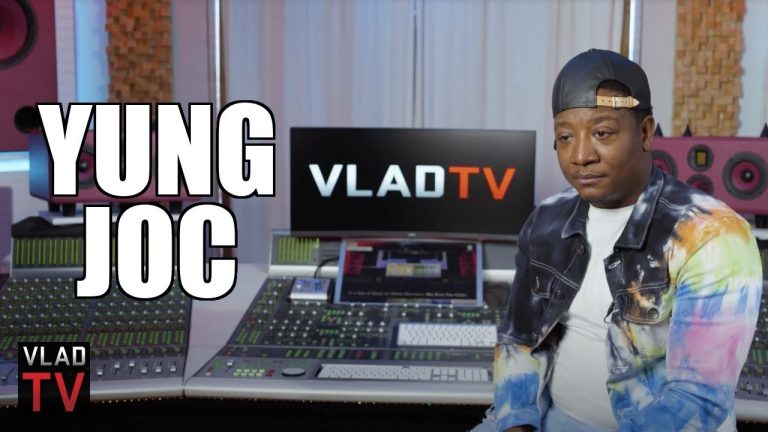 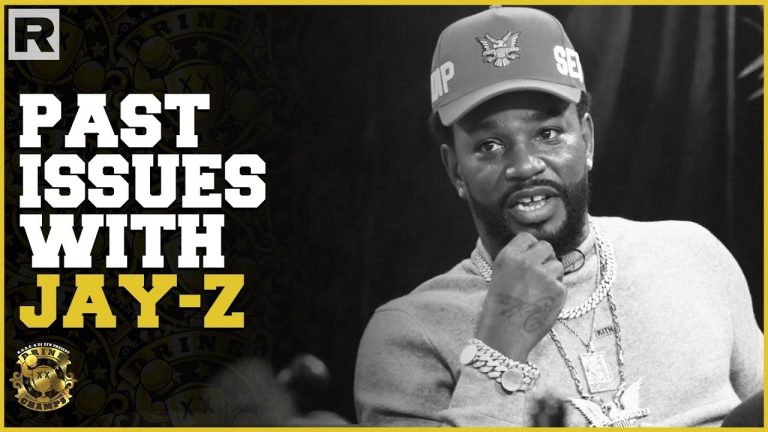