#MIGOS: “THERE Maybe MORE TO IT” J Prince’s Man REVEALS The Unthinkable After TAKEOFF Passed At 28

No matter how Atlanta’s music community first learned, on 1 November, that Takeoff had been killed – whether via alarmed texts or social media posts – the overwhelming response was one of disbelief. Not just because one-third of rap superstar trio Migos had died at age 28 from a shooting at a Houston bowling alley, but also because the whole incident seemed so out of character for Takeoff in the first place.
“A lot of people are good people but get caught up and do bad things. Mistakes happen – I know that happens in life,” says Justin “Meezy” Williams, who manages rapper 21 Savage. “He’s not one of them. So it doesn’t hit me as something like, ‘Damn, where was he at? What was he doing?’ I know he wasn’t doing something he wasn’t supposed to do.” 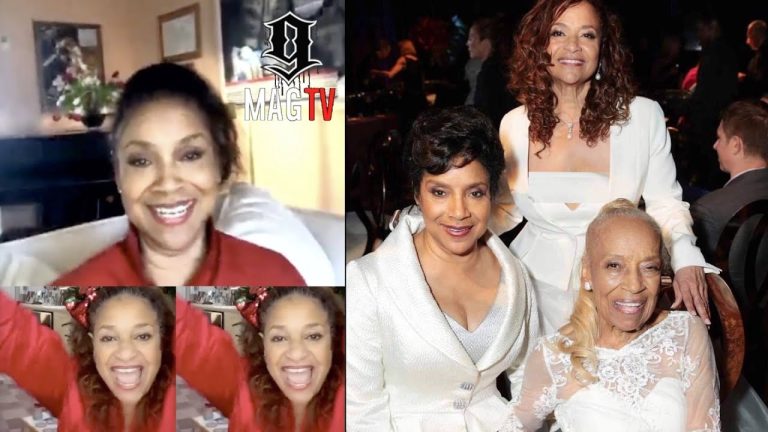 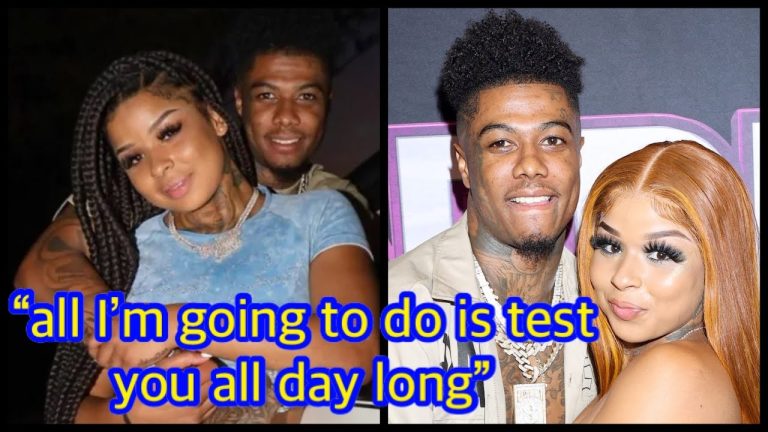 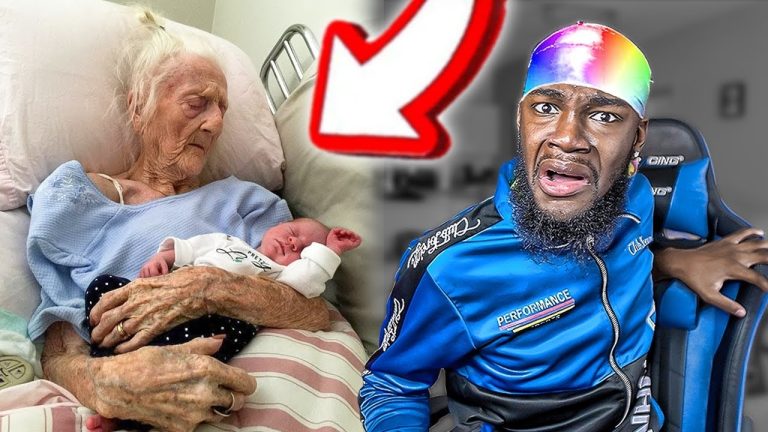 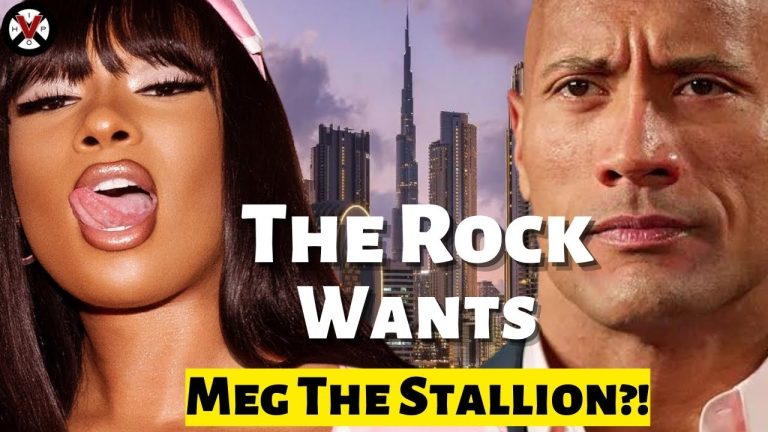 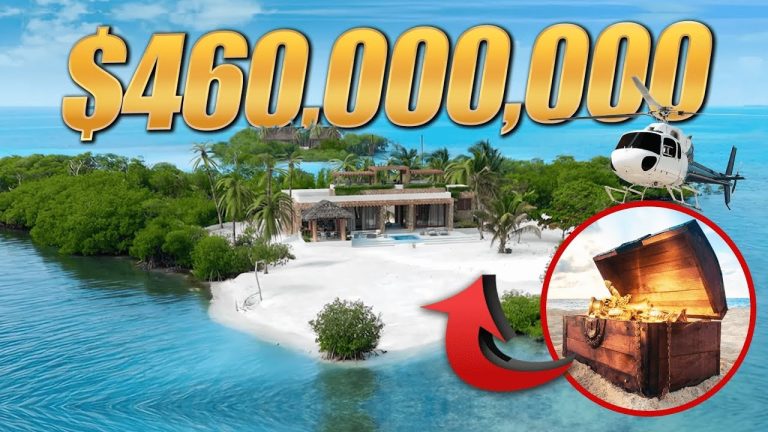 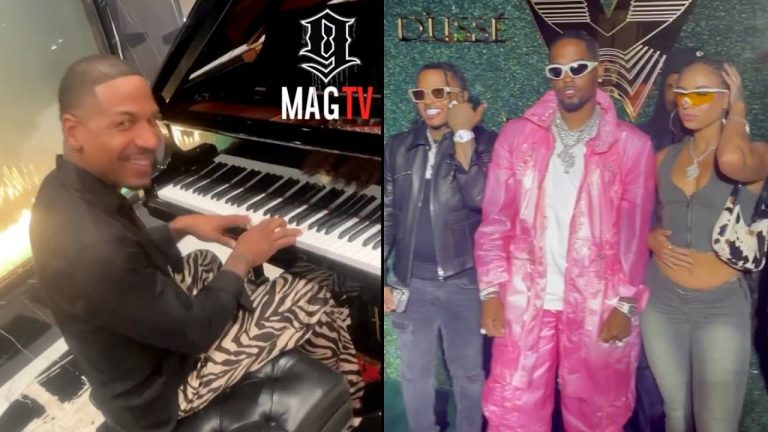