MIGOS: “WHY YOU” Quavo Heartbroken After Takeoff Of Migos Shot Dead In Houston, Ja Rule, Boosie…

Takeoff, a member of rap trio Migos, has been shot dead in Houston, Texas, his representatives have confirmed.

The rapper, whose full name was Kirshnik Khari Ball, was 28.
His group mate, Quavo, was also present at the time of the incident. According to Houston police, Quavo & Takeoff were at a private party prior to the shooting. They did not name the victim of a confirmed homicide, but Takeoff’s representative has confirmed his death. 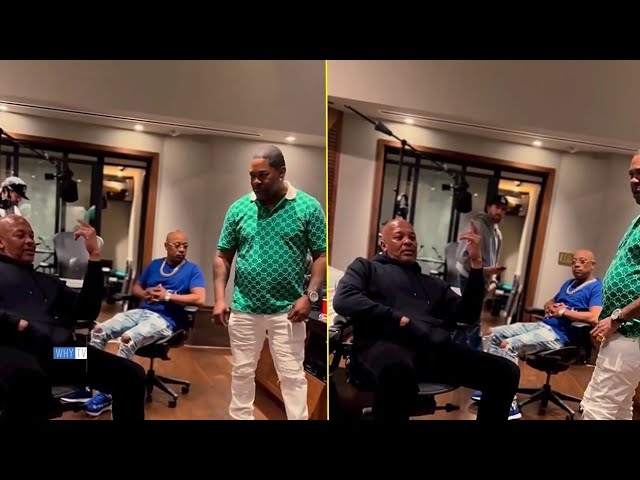 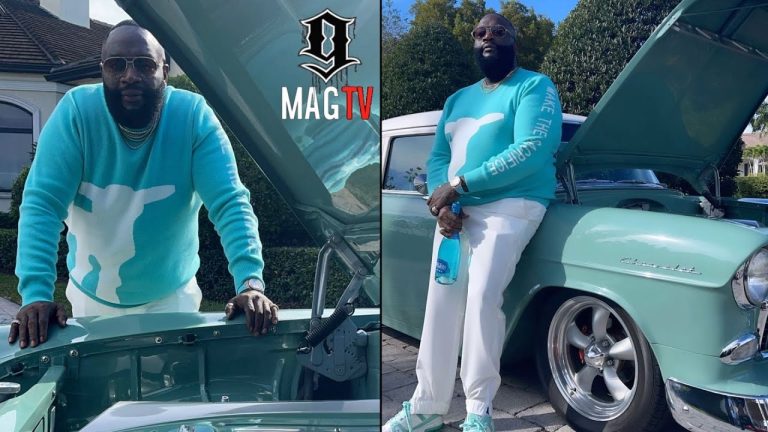 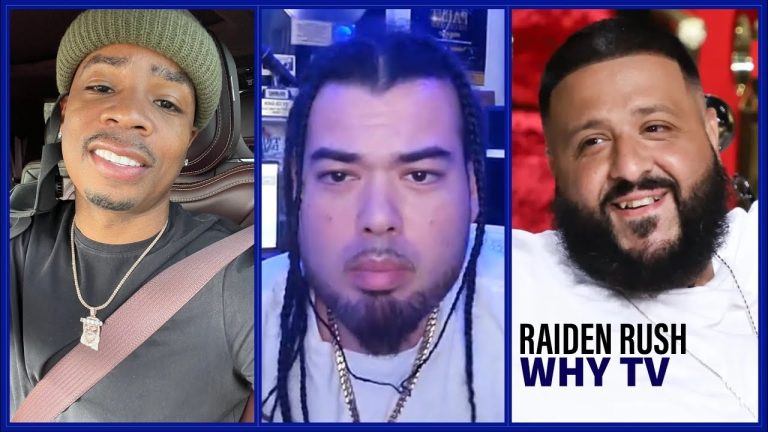 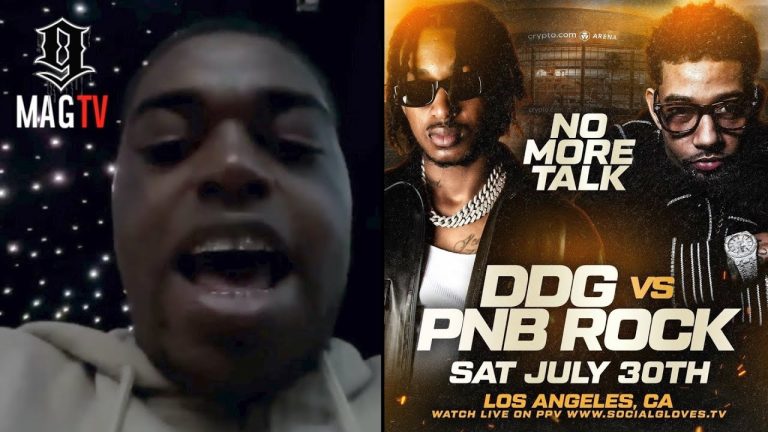 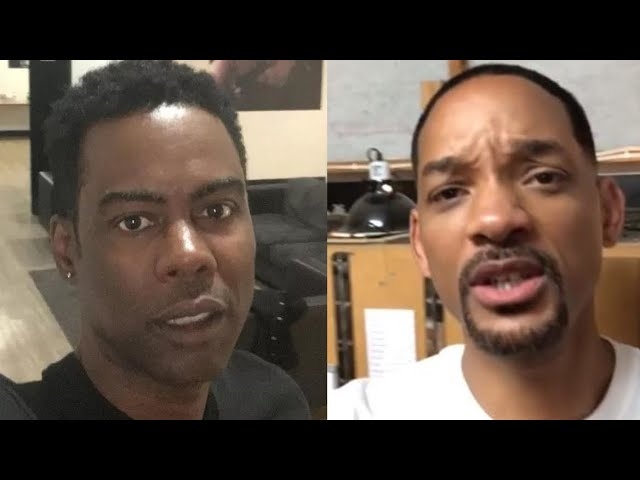 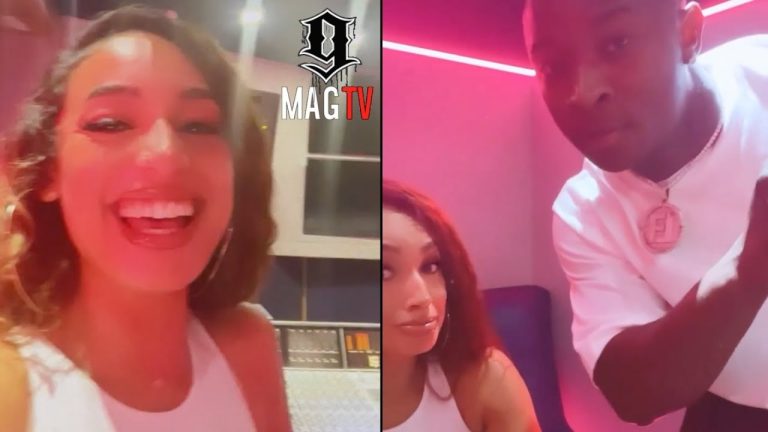