The death of Atlanta rapper Takeoff felt almost like losing a family member, fans said. On Friday, many of those mourning the Migos member lined up early to pay their respects and condemn the gun violence that took his life.


Braving the rain, those who were able to score free tickets arrived well ahead of the noon celebration of life service at State Farm Arena. Meanwhile, the investigation into the deadly shooting continued in Houston, where Takeoff was gunned down Nov. 1 outside a bowling alley. He was 28.

The roughly three-hour ceremony on Friday unfolded before a three-quarters full State Farm Arena. The surviving members of Migos gave heartfelt tributes to their cousin and nephew. Family dominated the podium, with Takeoff’s mother and two siblings also expressing their love and loss with personal stories of a son and brother who was always generous and loving. Famous friends also paid tribute.

Drake began the ceremony recalling how he and the Migos were tour mates and established a close friendship over 52 shows. Musically, the ceremony featured performances by pop stars Justin Bieber and Chloe Bailey and gospel artists Yolanda Adams and Byron Cage. 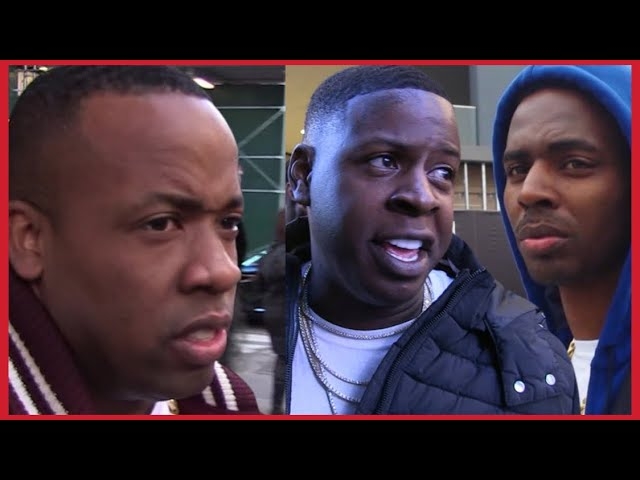 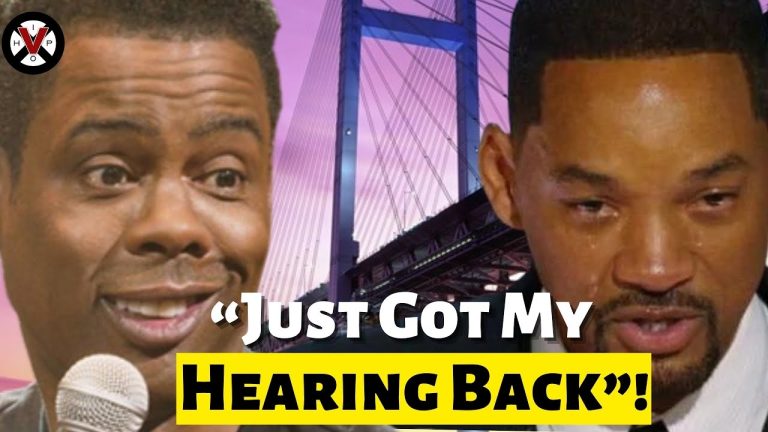 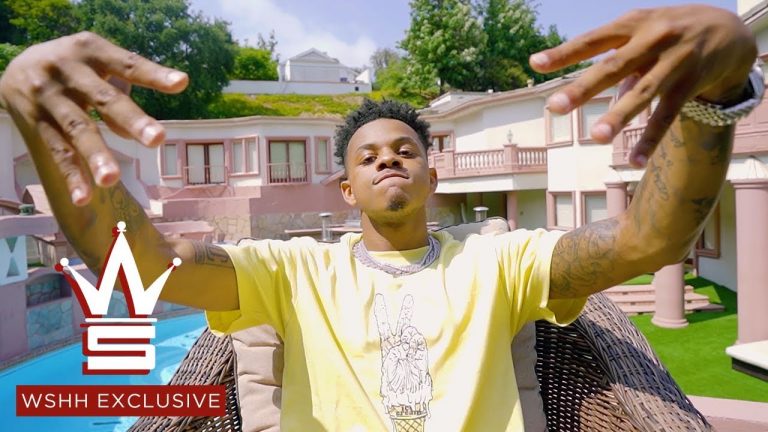 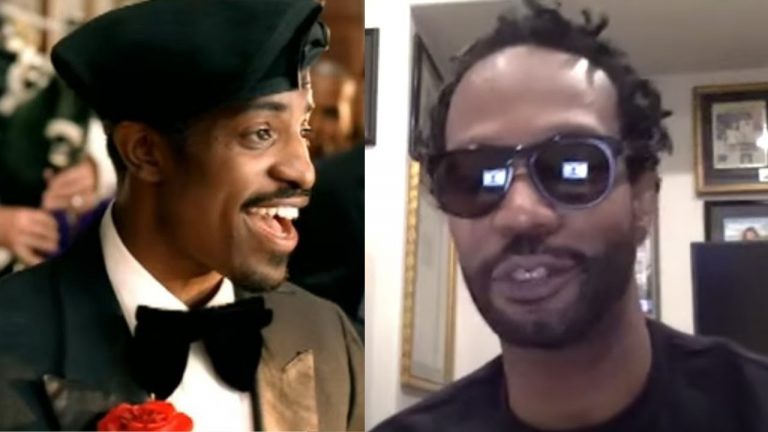