A collection of new songs from R. Kelly that briefly appeared on Spotify and Apple Music on Friday was an “unauthorized” release of stolen music, the incarcerated R&B singer’s attorney said.
Jennifer Bonjean, a lawyer for Kelly, told The Washington Post that the 13-track album is “music of Mr. Kelly’s that is in the hands of people who should not have it.” The songs — all recorded before Kelly’s imprisonment — appeared on the digital platforms Friday and were taken down within hours, leaving many listeners surprised and confused.
Bonjean said Kelly’s master recordings were stolen around the time of his arrest on sex crime charges in February 2019, potentially via recording equipment or a hard drive. She declined to identify potential culprits.
“People have stolen his music before, so this has happened, but usually it shows up on YouTube or it’s usually, like, a track,” Bonjean said. “It was unusual because it was streaming on Spotify and Apple. We still don’t know why they started streaming it.” 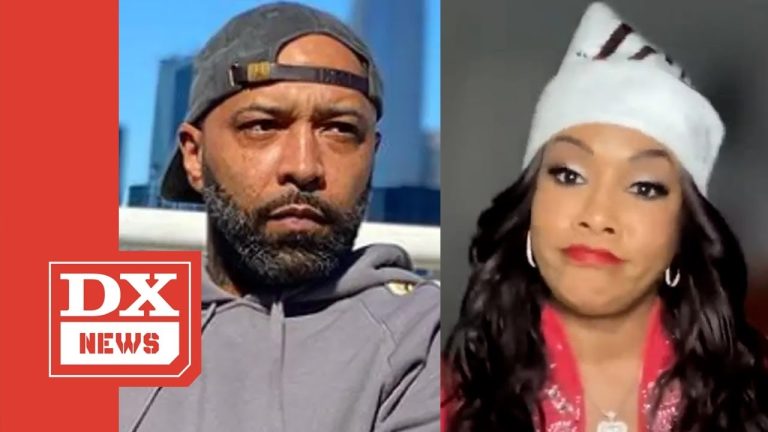 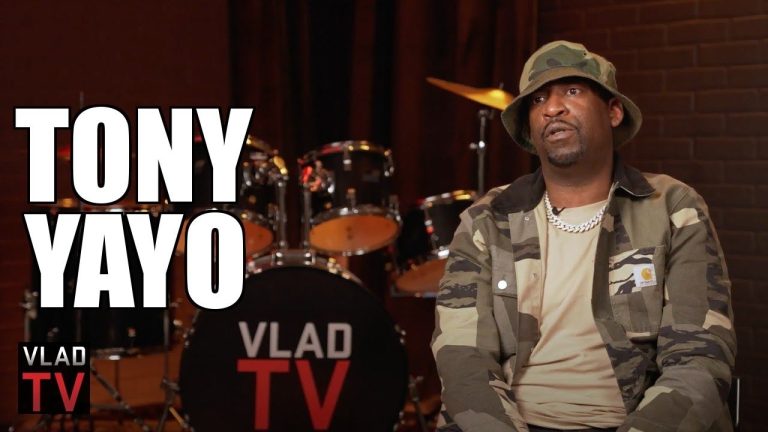 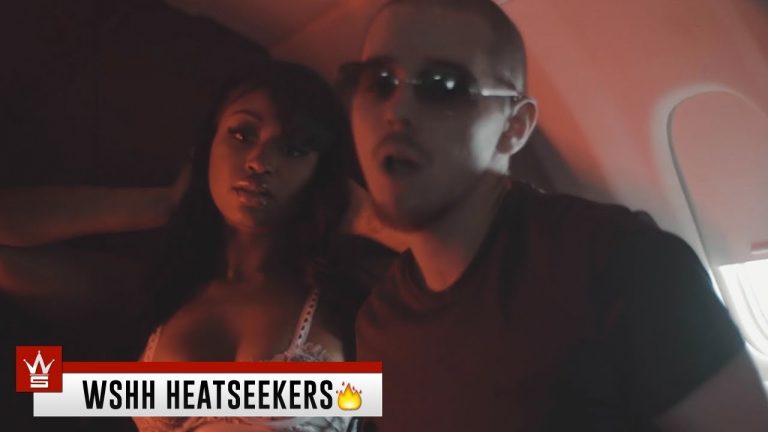 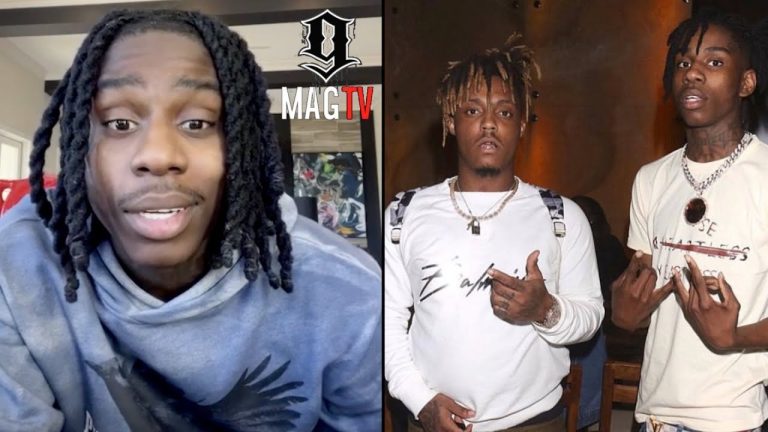 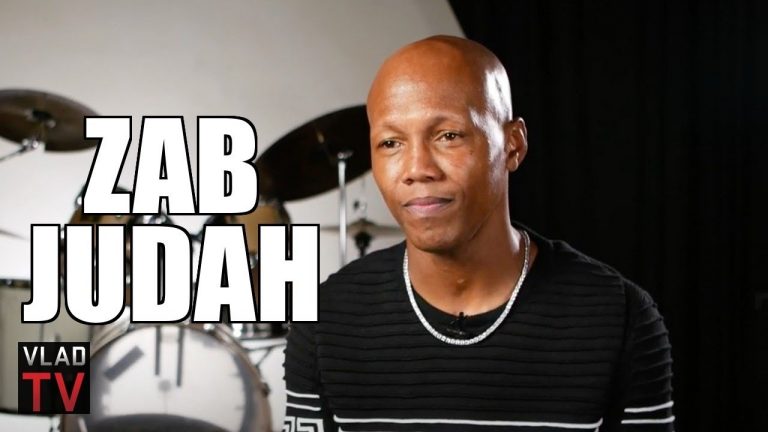