Raven Symone keeps her personal life separate from one of her most iconic characters.

If you weren’t aware, the 36-year-old actress has been playing Raven Baxter for Disney since 2003′s That’s So Raven premiered. The show wrapped in 2007, but a decade later Raven-Symone returned to the character on Raven’s Home.

The actress, who came out as a lesbian in 2013 and married her wife in 2020, revealed that Disney offered to make her character queer for the reboot, too. However, she turned the offer down and explained why during a recent interview.

“I think Disney wanted her to be queer in the beginning,” Raven-Symone told them. “I just didn’t feel comfortable doing that.”

She explained the situation: “They were like, ‘Do you want Raven to be gay?’ I said, ‘Why?’ Because you are,” she explained. “I said bad, bad reason. That’s a bad reason. No, Raven Baxter never exhibited any type of sexual identity situation in the priors.” 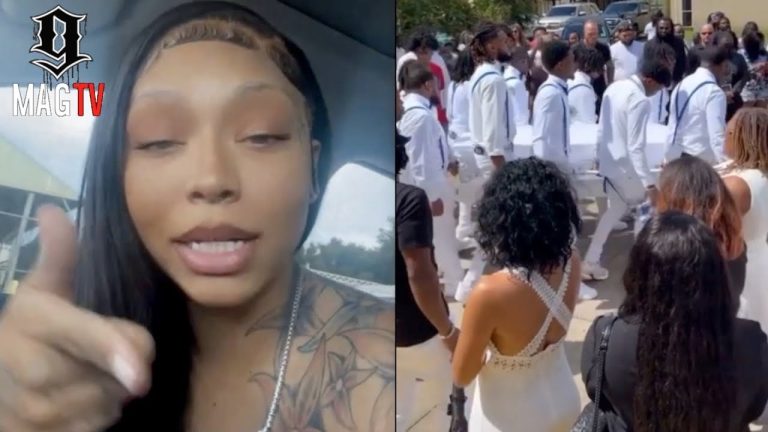