Lanez had pleaded not guilty to assault with a semiautomatic firearm, carrying a loaded unregistered firearm in a vehicle, and discharge of a firearm with gross negligence, according to prosecutors.

The jury convicted him on all three counts.

Megan accused Lanez of shooting her in the foot after she exited a vehicle they had been riding in following an argument.

In her testimony during the trial, Megan said things were tense in the car between her, Lanez, and her former friend and assistant, Kelsey Harris, Billboard Magazine reports. The artist testified Lanez wanted her to come clean with Harris about the fact that the two of them had been intimate. But Billboard reports Megan was uncomfortable doing so because she knew Harris had a crush on the Canadian singer and rapper. 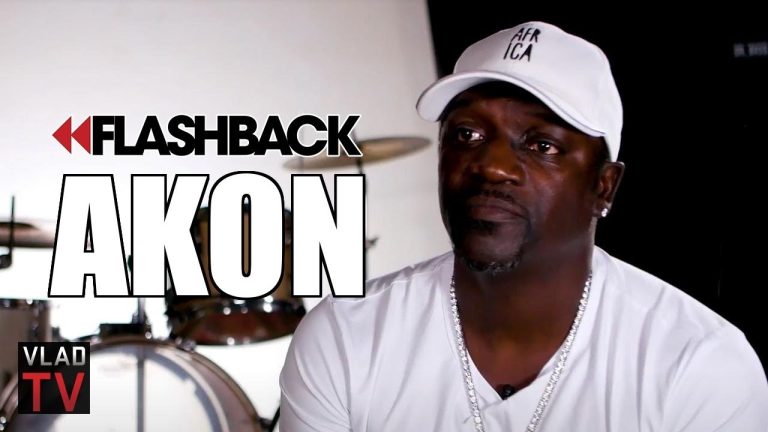 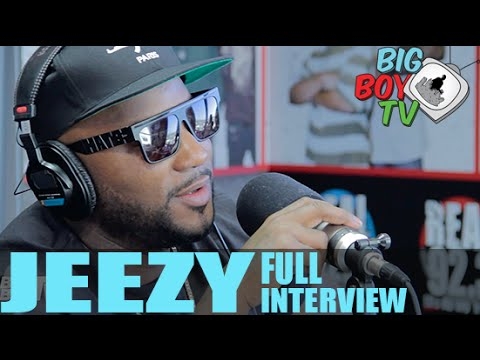