In this VladTV Flashback, Aaron Carter talked about being a new father to a four-day-old son. He described his feelings on being a new father and explained how Michael Jackson inspired him to name his son Prince, noting that Michael Jackson crowned him the king of pop. Carter detailed his son’s birth and explained why he’s a miracle baby. Later in the clip, Carter introduced the world to his baby boy, who was just four days old at the time the interview was filmed. 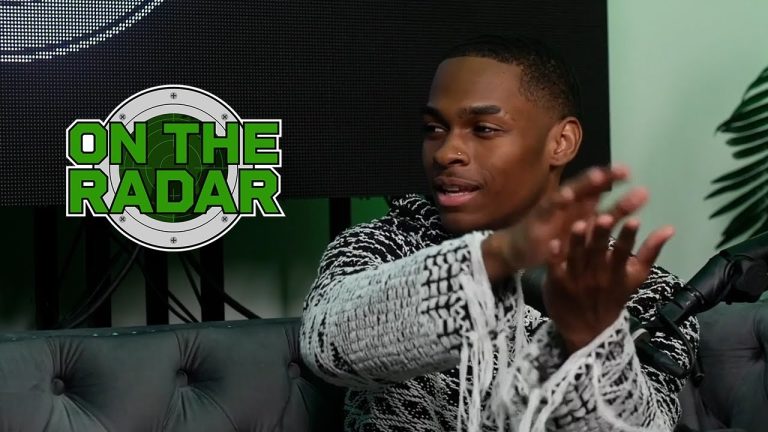 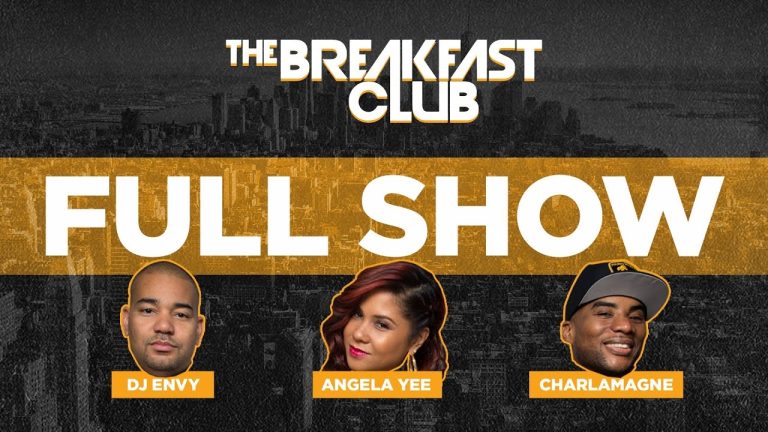 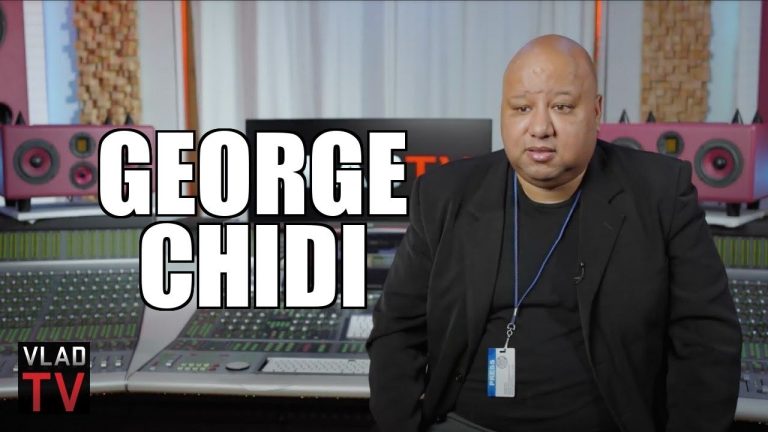