Adam22 came through for yet another VladTV interview, and he started off by speaking about an injury he got as a result of a medical incident. From there, he and Vlad spoke about the passing of Aaron Carter, whom they had both interviewed, and Adam revealed he sat down with Aaron a week before his passing. Speaking more about people who had recently passed, Vlad and Adam also addressed the incident that led to PnB Rock’s death and, a month later, Migos rapper Takeoff being killed in Houston. This led to a conversation about “checking in” and the importance of being around certain situations. Moving along, Vlad and Adam discussed the ongoing YSL RICO case, Taxstone still awaiting trial, Drake seemingly taking a jab at Megan Thee Stallion on “Her Loss,” and rappers having writers. One of the other topics covered in the interview was the controversies surrounding Kanye and the backlash that followed. They also spoke about Kyrie Irving and the controversial statements that he’s made that have led to him being suspended from NBA games. To hear more, including Adam speaking Soulja Boy slamming him and Vlad and YouTube publishing deals, hit the full interview above. 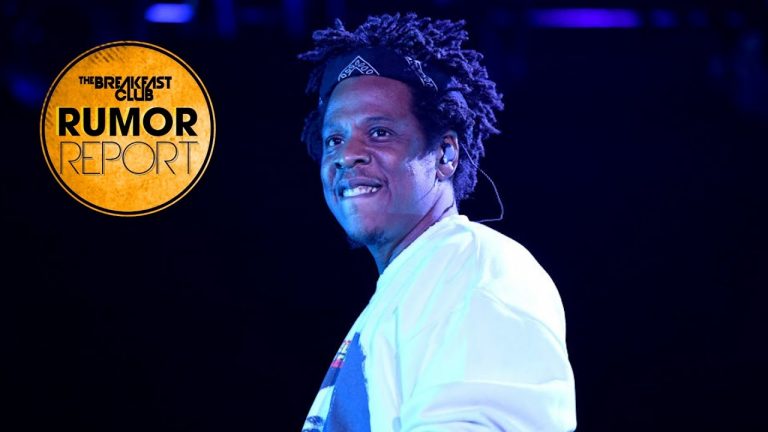 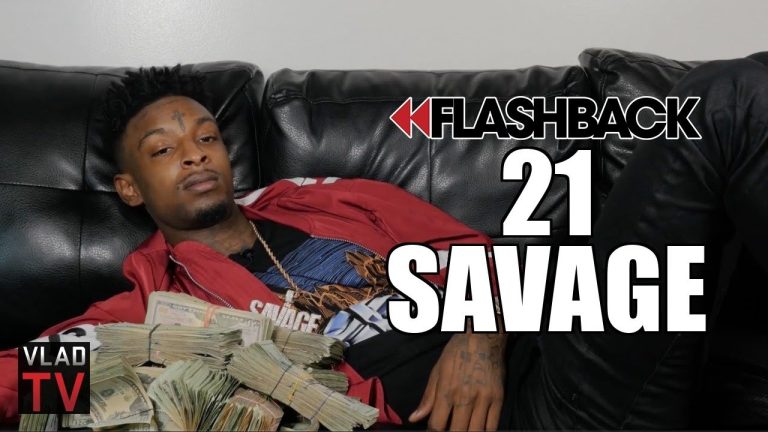