Moving along, Akon talks about the family dynamics back in his home country, Senegal, and his father’s marriage to multiple women before giving the backstory of how his parents met. From there, the father of nine addresses the rumors about how many wives he has. As the interview continues, Akon and DJ Vlad discuss the highly publicized “fake vocals” lawsuit regarding Michael Jackson. Moving along, they talk about the landscape of the music business and the way in which several YouTubers have surpassed recording artists financially.

Towards the end of the discussion, the Senegalese-American singer/rapper revisits the night his manager, Screw, was tragically shot and the uncanny way that he passed away. He also explains the difference between American women and women born and raised in Africa. Lastly, he shares his thoughts on the debate about which ethnic group started hip-hop. 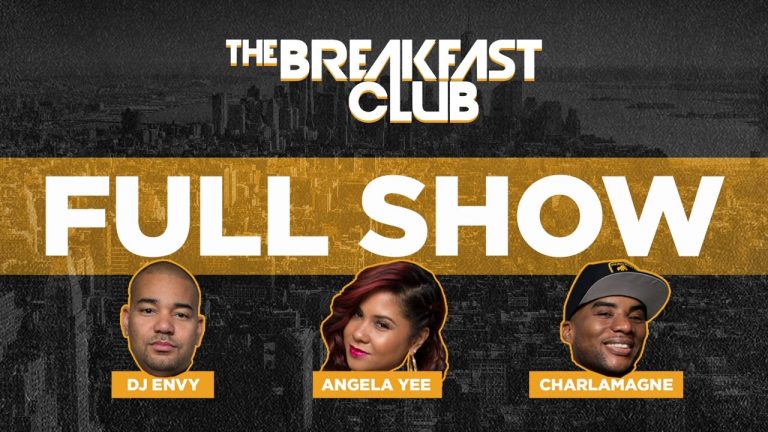