Shannon Sharpe and Grammy nominated artist and producer Akon discuss Akon performing his single ‘Locked Up’ in prisons to help promote the song. When asked about his unique promotional tactic Akon went into further detail: “It was tough to get it played on the radio and promoted…This is a street record, and the best place to get any promotion is to play where the concept came from.”


About Club Shay Shay:
Club Shay Shay is a weekly podcast hosted by Shannon Sharpe – 3x Super Bowl champion, member of the Pro Football Hall of Fame and co-host of Undisputed on FS1. Each week Shannon will sit down with athletes, celebrities and influencers to break down, analyze and discuss the latest headlines in sports, pop culture and everything in-between. Get on the VIP list at Club Shay Shay NOW and never miss an episode!

Akon on performing ‘Locked Up’ in prisons: ‘It’s how we broke the record’ | Ep. 60 | CLUB SHAY SHAY
https://youtu.be/OnlNwTwISNE 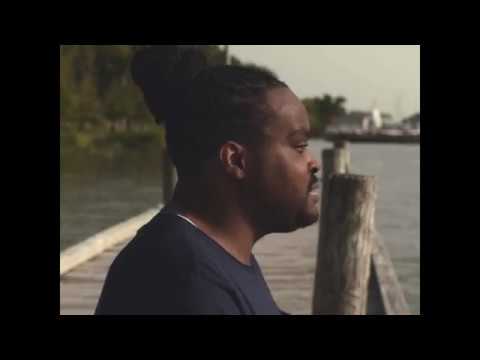