Shannon Sharpe sits down with Akon to discuss the musical greatness of Michael Jackson and Prince. Akon shares his experience working with Michael Jackson: “Out of all the people I worked with, Mike was the easiest. He believed in what I did and wanted me to coach him. It felt like a real collaboration.” Akon also expressed sadness by not getting an opportunity to work with Prince. When asked about Prince, Akon said: “Prince was different because he’s a writer & producer. But I promise you he would’ve been locked in if he heard the music I had for him.”


About Club Shay Shay:
Club Shay Shay is a weekly podcast hosted by Shannon Sharpe – 3x Super Bowl champion, member of the Pro Football Hall of Fame and co-host of Undisputed on FS1. Each week Shannon will sit down with athletes, celebrities and influencers to break down, analyze and discuss the latest headlines in sports, pop culture and everything in-between. Get on the VIP list at Club Shay Shay NOW and never miss an episode! 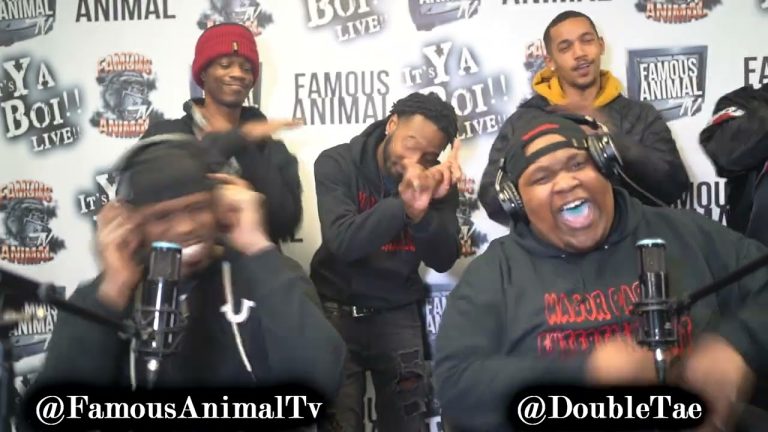 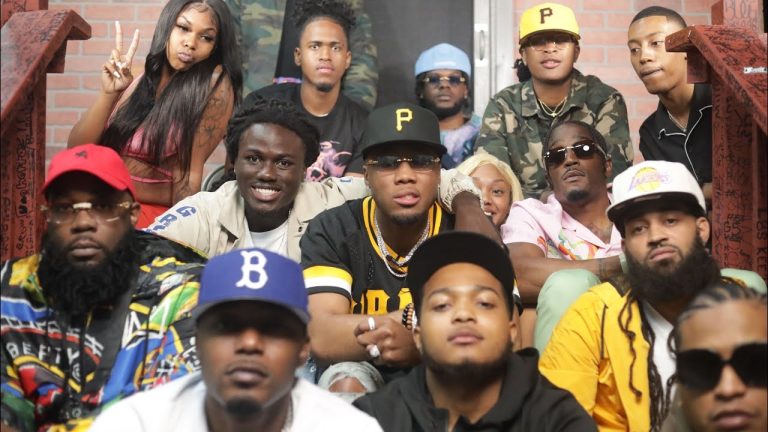 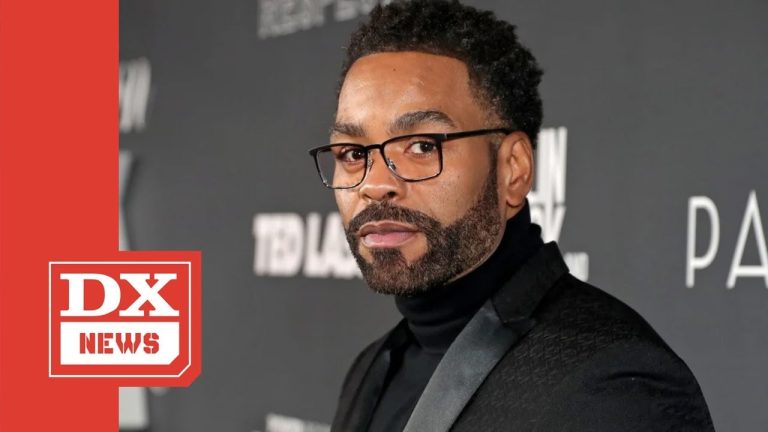