Part 6: https://youtu.be/YlrPti__GWE
Part 8: https://youtu.be/bIoqJy4UDik
Part 1: https://youtu.be/6Z4Bhc-ctzg
——–
In this clip, Vlad started off speaking about D.L. Hughley saying that Kanye would be in a conservatorship like Britney Spears if he were a female celebrity. Aries explained that Kanye’s mother appeared to keep him in-line when she was alive, and Vlad pointed out that Kanye recently claimed that his mother was “sacrificed.” Vlad then pointed out DJ Akademiks saying that Kanye has alienated himself from so many groups that he’s catering to the conspiracy theorists. Aries explained that he thinks Kanye can be back on top if he drops a hot project, and he stated that he also believes Kanye could get another big corporate deal. From there, Aries spoke about while he’s not a fan of Kanye’s fashion designs, but he thinks he should be allowed to create whatever he likes. When Vlad brought up Off-White creator Virgil Abloh, who Aries said he wasn’t familiar with him, which led to a debate about Black people being familiar with Virgil. 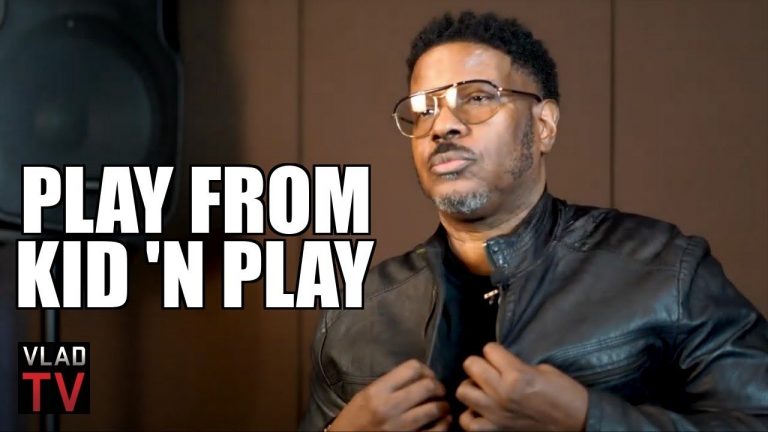