Part 7: https://youtu.be/A_YgGzlvWYU
Part 1: https://youtu.be/6Z4Bhc-ctzg
——–
In this clip, Vlad started off speaking about supporting Kanye’s career since he started, and he explained that while he respects his work, he can’t stand behind his recent comments. Aries acknowledged that he’s not criticizing his comments, but he believes that people are bandwagoning behind him. Vlad then pointed out that Tekashi 6ix9ine still has a career after cooperating in his federal case, and Aries stated that he shouldn’t have been given a career in the first place. Aries added that Kanye also has true talent, unlike Tekashi, and Vlad went on to point out the ways that Kanye hurt himself in business deals. From there, Aries spoke about how social media has given everyone a voice, and he addressed the people talking about Kanye dissing the people signing his checks. Aries also spoke about the late comedian Patrice O’Neal talking about how he burned bridges, and Vlad went on to detail how some of the most successful people he’s interviewed are the nicest. This led to Aries speaking about how Ice Cube and Snoop Dogg have propelled their career after going from being tough to nice. 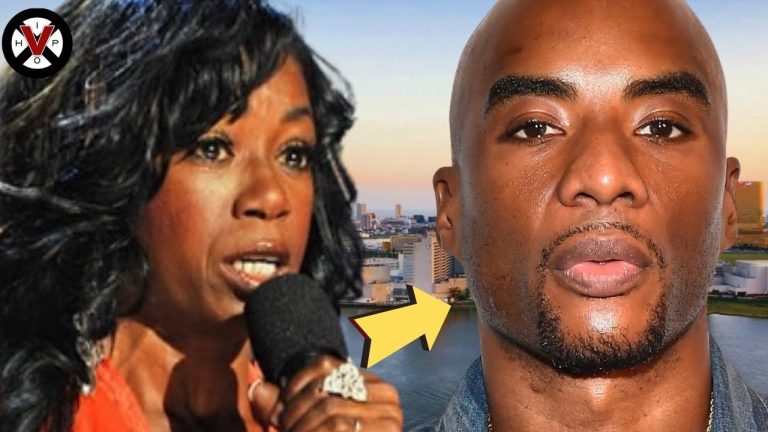 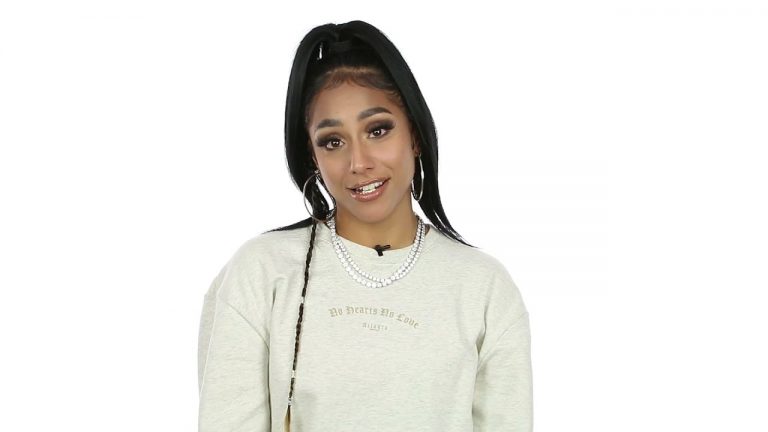 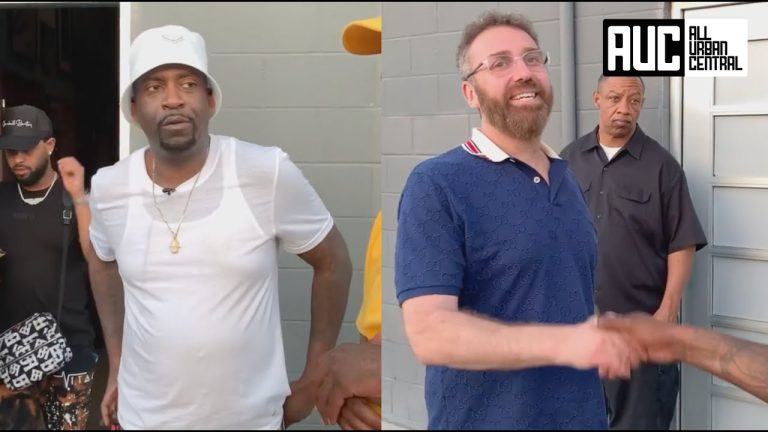