Part 5: https://youtu.be/Qhfwlw1NCYc
Part 1: https://youtu.be/6Z4Bhc-ctzg
——–
In this clip, Aries Spears and Vlad continued to speak about Hitler, and Vlad explained how mixed and Black people were treated. Vlad then pointed out that Kanye’s admiration for Hitler was crazy because of how he and his children would be treated if they lived during his time. Aries then pointed out that it seems like Kanye is going through a hard time with his mental health, and Vlad asked Aries how he felt about Kanye’s comments on George Floyd. Aries explained that it was “astronomically stupid” for Kanye to make those comments, and he stated that Kanye is winning the award for “the dumbest person ever.” Vlad went on to speak about Kanye hanging out with controversial right-winger Nick Fuentes, and Aries explained that he hopes Kanye has an awakening. Aries then spoke about Dave Chappelle poking fun at Kanye during his SNL monologue, which Aries thought was “brilliant.” Aries also called Chappelle “today’s Richard Pryor,” which you can hear more about above. 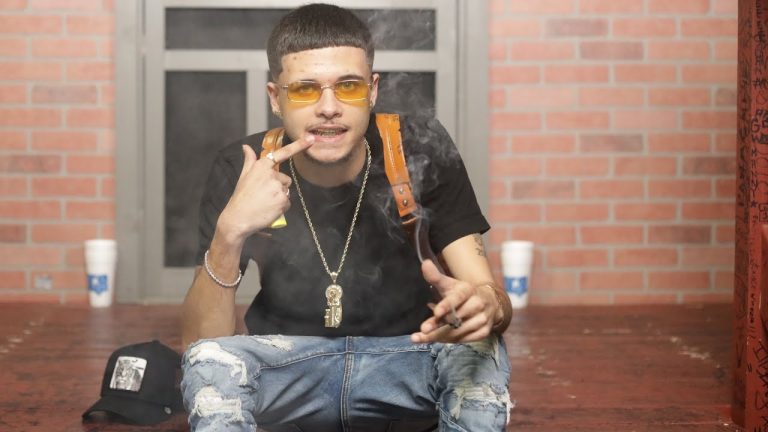 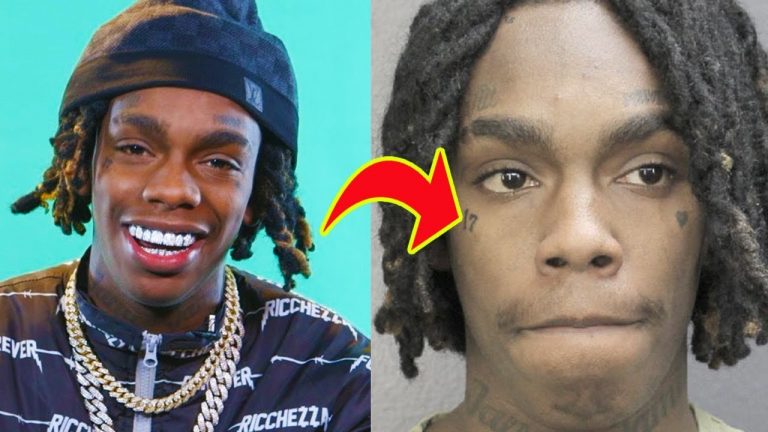 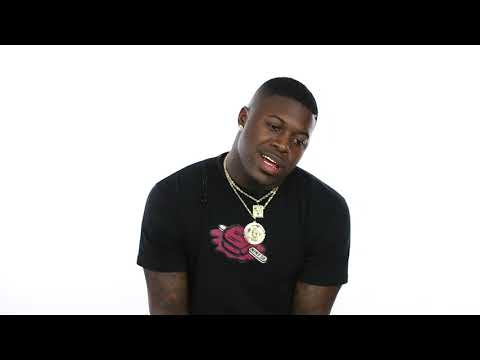