Part 1: https://youtu.be/BtXe-nXye0s
——–
In this clip, ATL Jacob spoke about making beats every day when he was in high school after his sister got a laptop for college. Jacob explained that his mother supported him in his endeavors, and he went on to speak about seeing people around him passing away. ATL Jacob explained that he tried to steer his friends away from the streets by telling them to make beats, adding that he’s not easily influenced. When asked about getting kicked out of his house at 13, ATL Jacob spoke about staying with his dad after getting in trouble various times. Vlad then asked about an incident that happened when he was 16, and ATL Jacob explained that he woke up in excruciating pain after eating pizza and Chinese food. He revealed that after going to the doctor, it was revealed that he had a hole in his intestine. ATL Jacob added that he was in the hospital for 9 months, and he revealed that he had to learn how to walk again. ATL Jacob then spoke about working on beats in the hospital, and he revealed that most of them went to Chicago rapper Montana of 300.

Later, ATL Jacob talked about how he transitioned away from being an engineer to focus on production. Not to mention, the mistreatment engineers are subjected to throughout the industry didn’t warm him up to the occupation either. ATL Jacob then recalled how he met Future and eventually became a member of his Freebandz team. ATL Jacob detailed going on tour with Future when he was only 18 and producing tracks for Lil Durk and Meek Mill along the way. 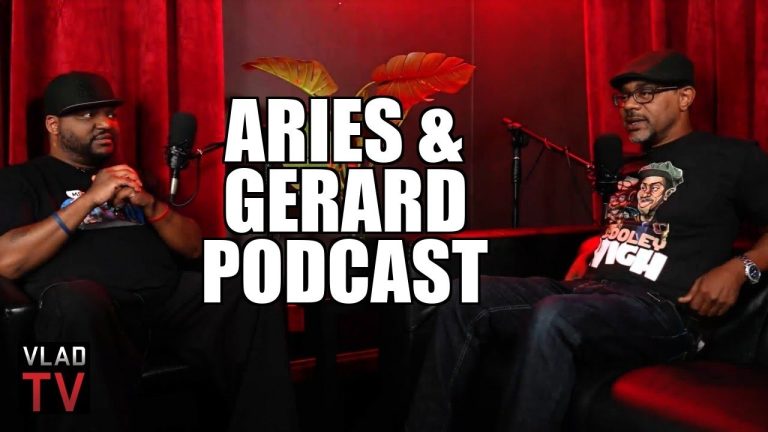 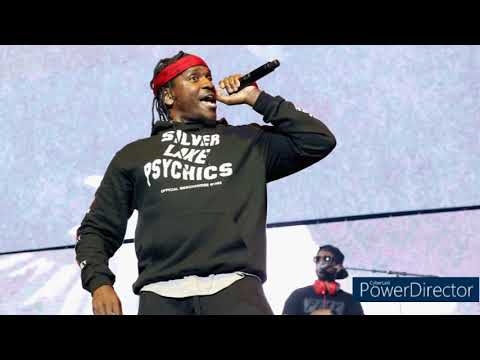 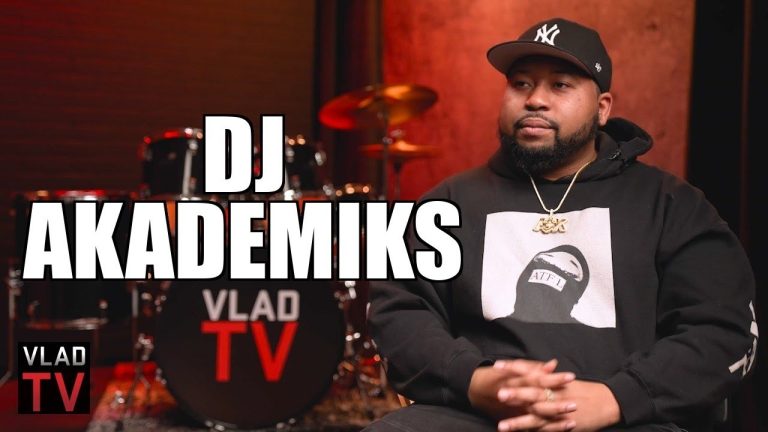