Part 4: https://youtu.be/XYefOo62JqE
Part 1: https://youtu.be/BtXe-nXye0s
——–
In this clip, ATL Jacob spoke about putting together Future’s “Wait for U” beat, which samples Tems’ “Higher.” ATL Jacob then revealed that Kodak Black passed on the beat first, and he went on to detail how Future initially skipped the song. Later, Future called ATL Jacob about Tems’ song, and he added that he flew out to meet up with Future the next night. ATL Jacob then revealed that Future had two verses, one of which he used on another “Wait for U” song, and he went on to speak about Drake jumping on the song. Jacob revealed that “Wait for U” was the first song that he recorded with Drake that was actually released, and he revealed that he has around 10 songs with Drake. ATL Jacob then revealed that Future told him that “Wait for U” would be the biggest song of his career and went on to add that Moneybagg Yo had the beat first. ATL Jacob explained that Moneybagg played the beat for Future in the studio after he had already recorded “Wait for U,” which led to Moneybagg telling Jacob that he owed him a hit. Moving along, ATL Jacob spoke about Future giving Tems credit on the song, and Vlad and Jacob agreed that Nigeria is the next Atlanta. While speaking about “Wait for U” going #1, ATL Jacob said it motivated him to get another top hit, and he stated that music is a gamble when it comes to hits. 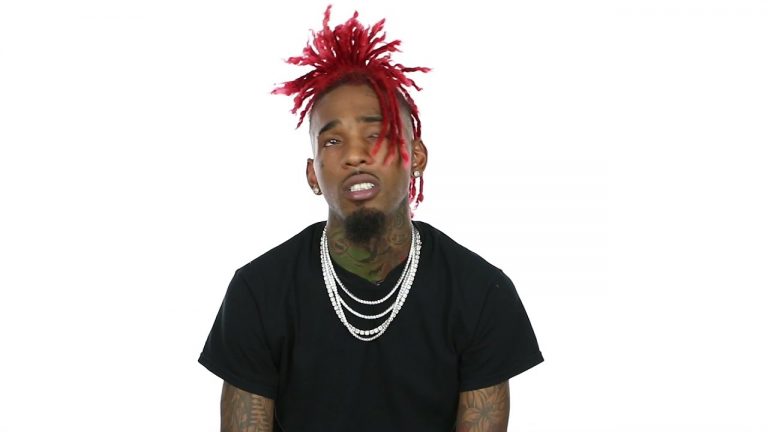