Part 2: https://youtu.be/_e8XPD185yk
Part 1: https://youtu.be/BtXe-nXye0s
——–
In this clip, Vlad spoke about Future dropping “The Wizard” in 2015, which ATL Jacob produced 7 songs. ATL Jacob explained that they had been working together for a year around that time, and he added that he didn’t know which ones of his songs would make it on the album. Jacob then shared a story about Future initially not feeling the beat for “Talk Sh*t Like a Preacher,” which led to Jacob giving it to Eminem “Book of Rhymes.” ATL Jacob spoke about working out the situation with Eminem, who released the song as well as Future. When asked about Eminem calling him, ATL Jacob explained that he thought it was a prank caller at first. Vlad then asked about Future’s “First Off” ft. Travis Scott, which ATL Jacob said was his first platinum single. ATL Jacob explained that money was starting to come in around this time, and he estimated that it was around $200,000. From there, Vlad asked about his affiliation with Southside’s 808 Mafia, and ATL Jacob said that Southside said that Jacob is a mix of him, Metro Boomin, and Zaytoven. When asked how many songs he has with Future, ATL Jacob estimated that it’s somewhere around 800 songs. Jacob added that Future records anywhere he goes, including on a private flight to Switzerland. Moving along, ATL Jacob spoke about working with Kodak Black on “Super Gremlin,” which led to Jacob speaking about sampling for the first time. 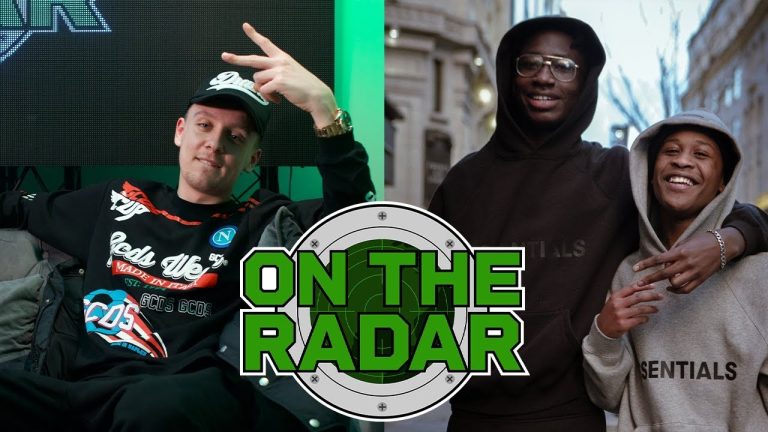 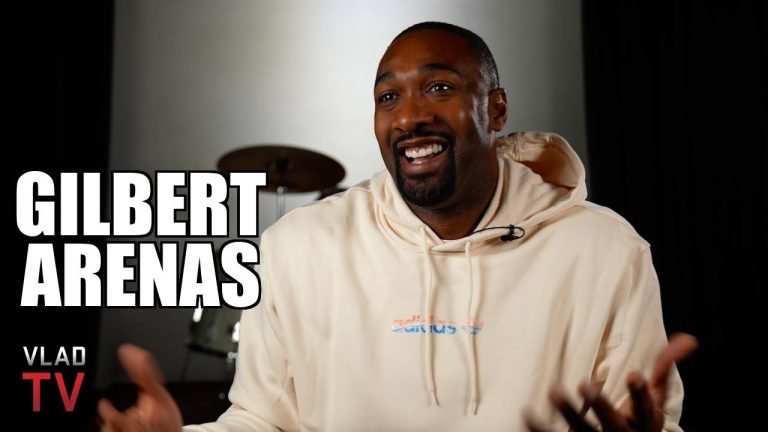