In this full-length interview, ATL Jacob talks about growing up in Atlanta back in the 2010s before reflecting on his development as a musician in middle school. The young hitmaker reveals that he first began making beats on a stolen cell phone using apps such as Pocket Music and Fruity Loops. Moving along, the 23-year-old explains why he owns multiple rifles before revealing the backstory for his famous “ATL Jacob, ATL Jacob…” producer tag and how he captured the moment by Young Scooter during a recording session. He then revisits some of his work with Future on “The Wizrd.” As the conversation moves along, ATL Jacob talks about getting a phone call from Eminem personally and how he managed to give him and Future the same beat without there being a problem.

As the interview nears the conclusion, he talks about making music with Drake and all of their unreleased material together. He also shares an interesting story about how his hit song with Future, “Wait For U,” came together and what it was like to experience his first number-one hit. Lastly, he tells DJ Vlad how many platinum/gold plaques he’s earned and how many houses he’s bought. For more, scroll up and press play. 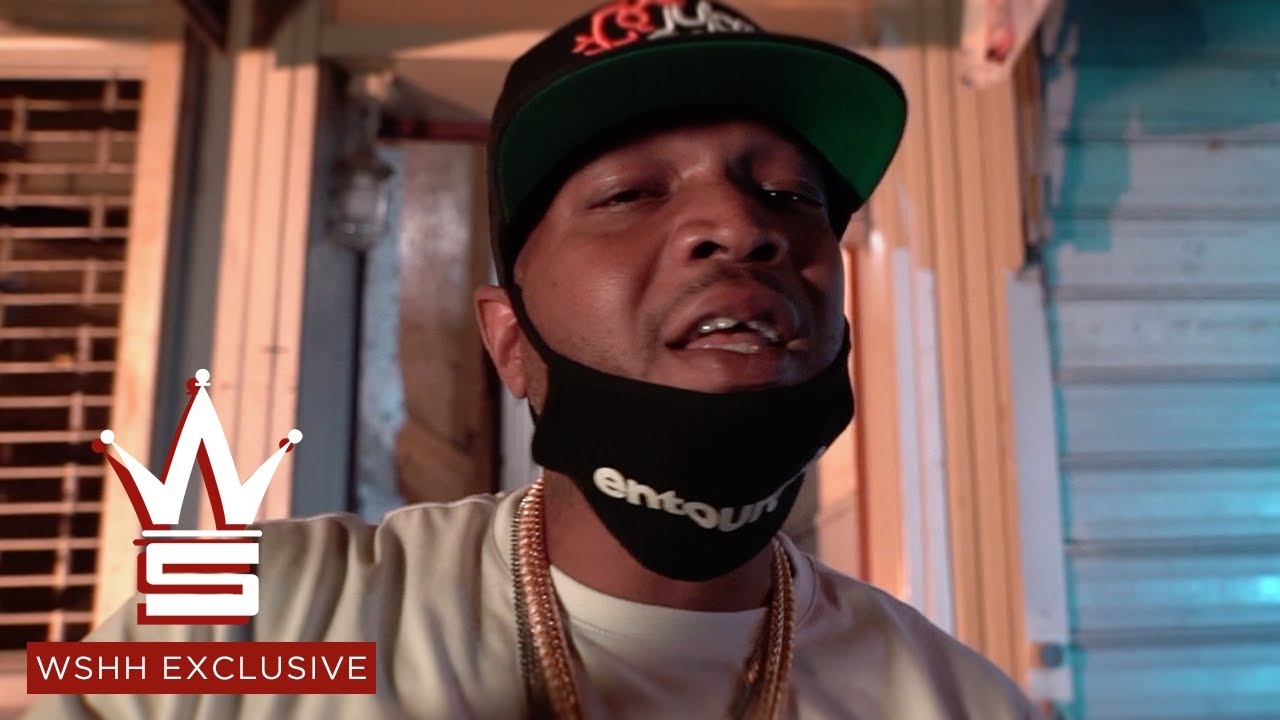 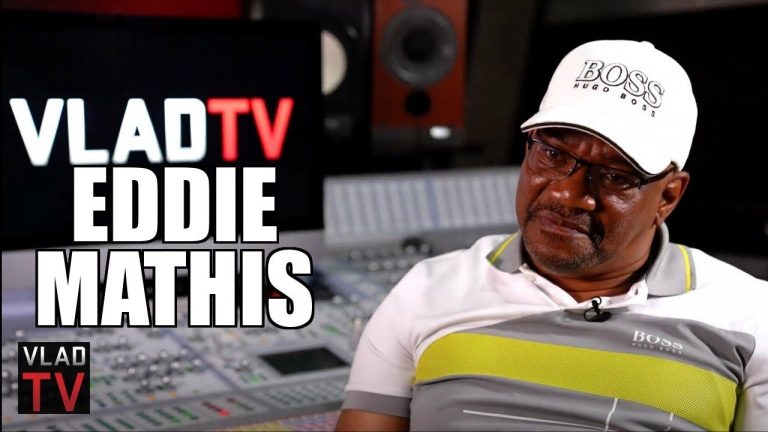 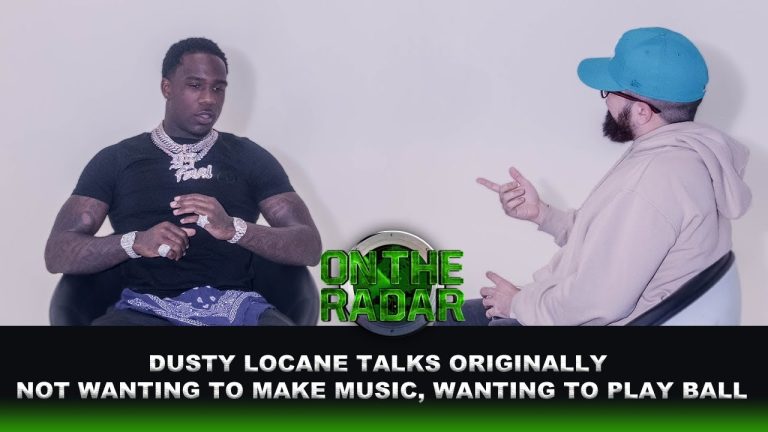