——–
In this clip, Banky Pound recounts growing up in Washington, D.C., back when it was the murder capital of America. From there, he talks about committing his robbery and how that incident led to a string of similar crimes before he and his partner, John, began robbing local pimps. This prompts Banky to share a story about how a pimp that he once robbed walked into the store where he was working.

Later, Banky Pound recalls learning a valuable lesson about minding his own business in the streets. The motivational speaker details an incident during his youth where he tried to stop a man from physically assaulting a woman. When the assailant pulled a gun on him, he could have lost his life, but instead, he was able to walk away unharmed. Moving along, he recalls having his daughter back in 1984, at the age of 16, and a son two years later. Lastly, Banky Pound explains the logic behind his choice to commit robberies despite having a decent paying 9-5 job. 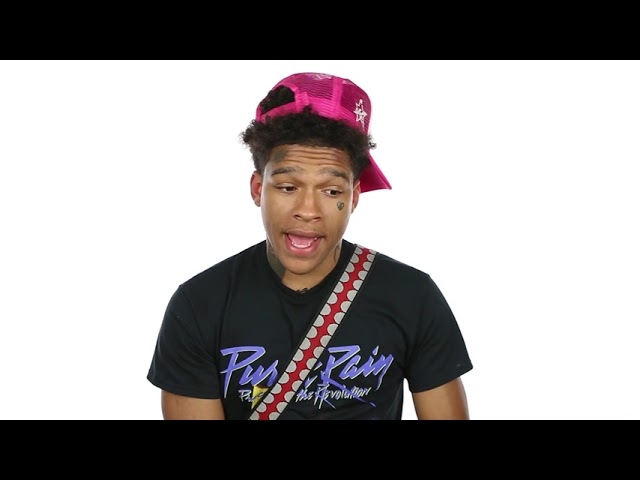 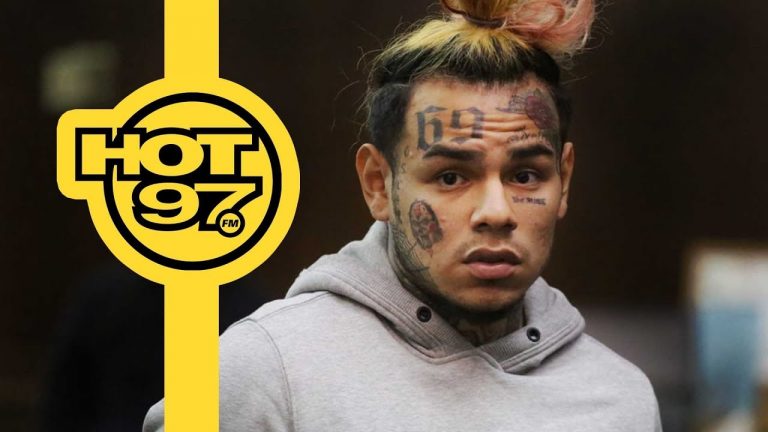 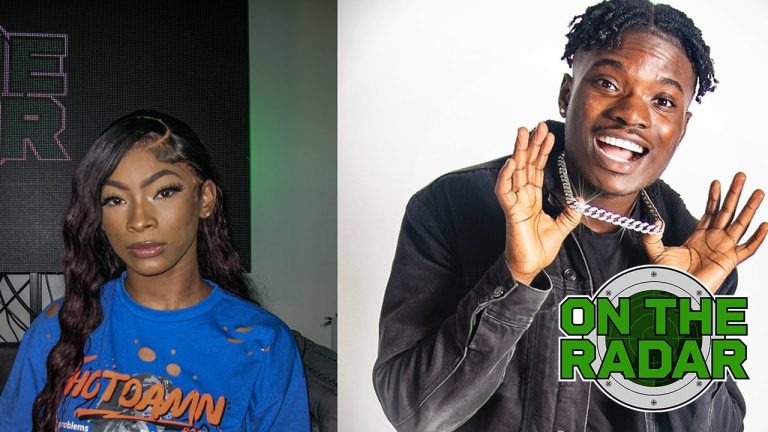