In this flashback, Bow Wow spoke about reuniting with his father on “Growing Up Hip-Hop,” and he explained that he wanted other people in his situation to see these types of things in real life. He then explained how his father was an alcoholic, which made him difficult to be around when he was a kid. Bow Wow added that he told his mom that he didn’t want to see his father anymore, which is when he moved to Atlanta and started his career. Bow Wow then detailed how his dad would pop up in his life over the years, but they were never close. After explaining how he doesn’t hold any hatred for his father, Bow Wow added that Jermaine Dupri stepped in and filled the role of his father when he was a kid. 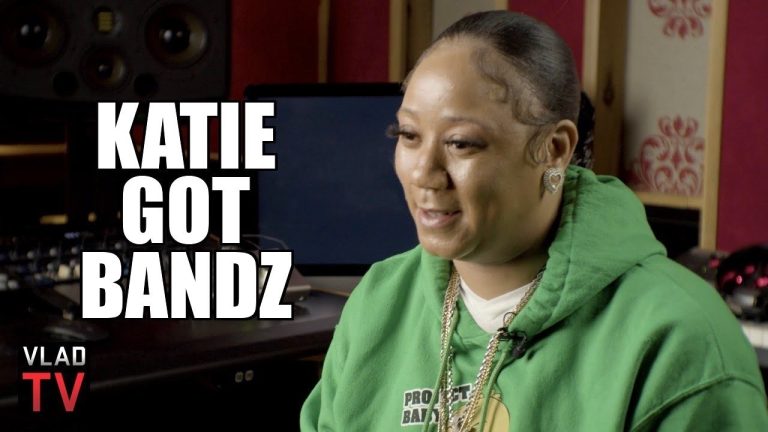