In this full-length interview, St. Louis rap legend Chingy shares some of the dietary and mental secrets that have contributed to him maintaining his youthful outward appearance. From there, he explains why he chose to become a vegan. As the discussion moves along, the “Right Thurr” rapper reacts to being named to the “50 Worst Rappers of All-Time” list that went viral. Moving along, he shares the details of why he chose to sign with a record label called Disturbing tha Peace back in the early 2000s instead of Nelly’s imprint with Motown, Derrty Entertainment. From there, he recalls his admiration for the former rap duo known as Kriss Kross and their producer Jermaine Dupree. The St. Louis native also looks back on working with Janet Jackson, Lil Wayne Bun B, and Nate Dogg during his heyday. To find out more, scroll up and press play. 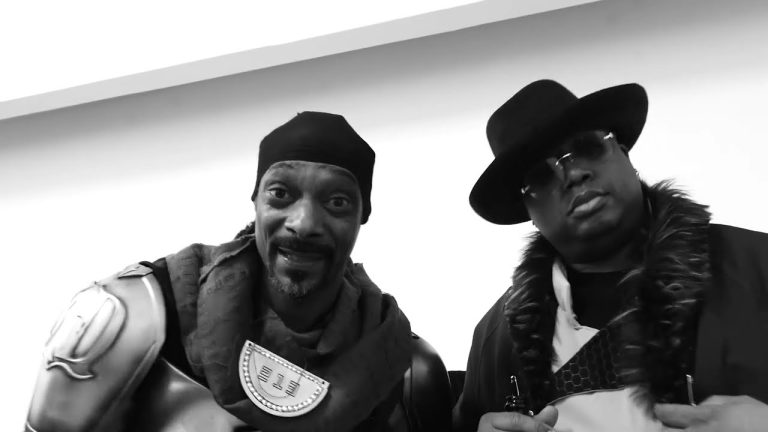 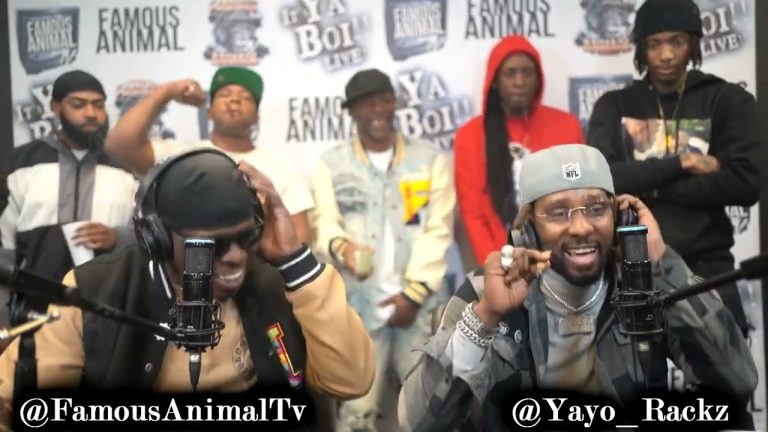