In this full-length video, Crunchy Black, formerly of Three 6 Mafia, shares his thoughts on Kanye’s “White Lives Matter” shirt. Crunch explained that he thinks that people need to stop dwelling on racism. DJ Vlad then pointed out that people know that white lives have mattered for years, while Black Lives Matter was pointing out the disparity between how the races are treated in America. Crunchy then stated that he’s not paying attention to Kanye’s antics because he thinks that it’s done to promote other things that he’s selling.

As the discussion moves along, Crunchy Black speaks about rappers getting RICO cases, and he states that he doesn’t understand why people rap about their crimes. He also explains that rappers in his era would stay silent, and Crunchy Black questioned when the younger generation got so lost. Crunchy went on to react to the YSL RICO case, and he stated that once you’re a superstar, you’re supposed to be giving back to your neighborhood and getting the money. DJ Vlad then pointed out that lyrics and social media posts are included in the indictment, and Crunchy questioned, “Why do you want people to think you’re so tough?”

Moving along, Crunchy Black shares his thoughts on why the top female rappers seem to always beef with each other before weighing in on the feud between Nicki Minaj and Latto. Lastly, the Memphis-based rapper talks about, JayDaYoungan’s murder and the success that Yo Gotti has had as a music businessman before reflecting on his claims that he used to “speak to the devil.” 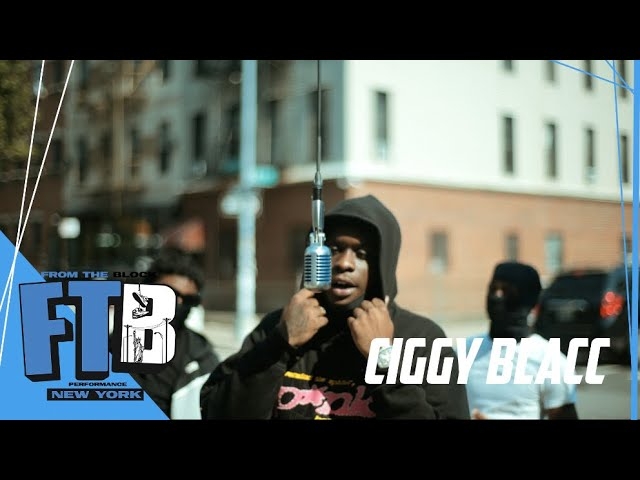 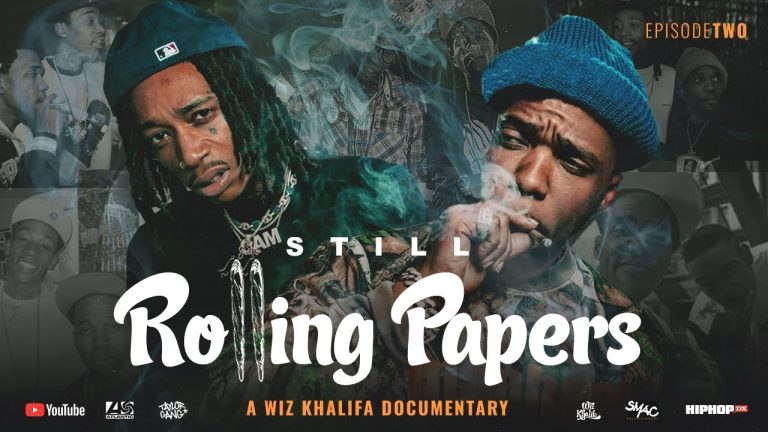 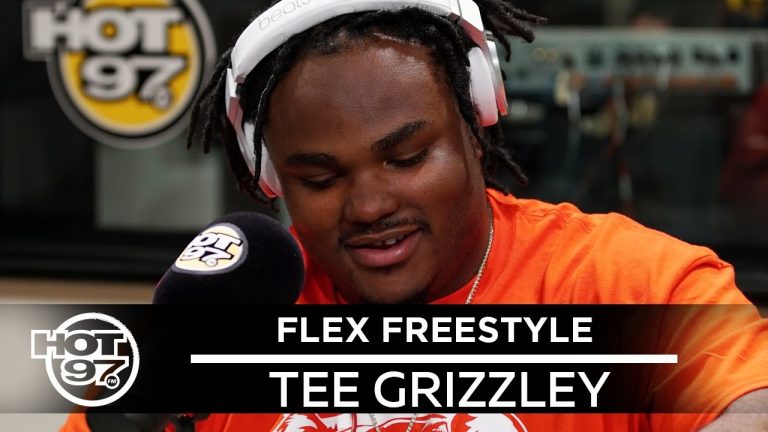