In this VladTV Interview from 2020, Daniel Green, one of the men convicted for the robbery and subsequent murder of James Jordan Sr. (the father of Michael Jordan), gave his side of the story. Green spoke about his involvement in the crime, stating that he helped his friend, Larry Demery, dispose of the body but asserted he didn’t kill Jordan Sr. Daniel dispelled the notion that this had anything to do with Michael Jordan’s notorious gambling problem and said Jordan Sr. was just in the wrong place at the wrong time. Green also detailed how his friend Larry eventually testified and pinned everything on him. 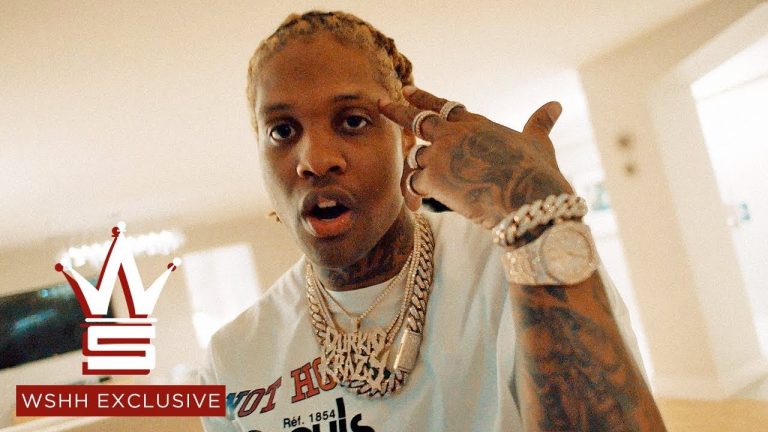 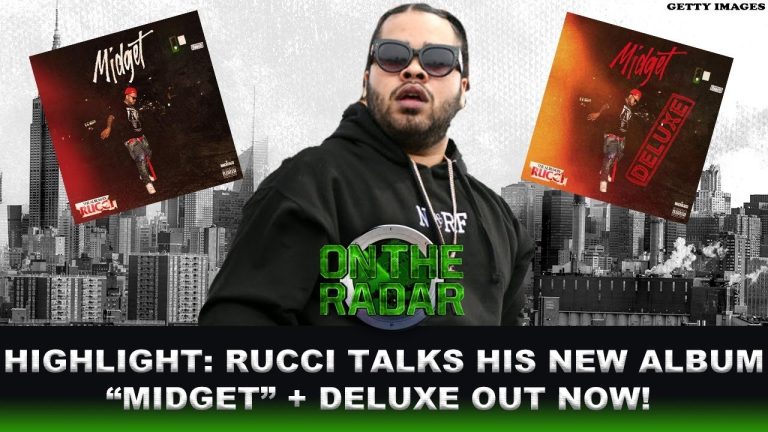