Part 7: https://youtu.be/G6_BMpIZOv8
Part 1: https://youtu.be/HYaJsY1ssaM
——–
In this clip, Shawn Prez started off by asking if Kanye respects the Black community, and Ed Lover said that his actions don’t reflect that he does. Ed explained that “White Lives Matter” shirts should’ve been the last straw for Black people, and he added that Kanye called out Diddy on his Revolt platform. Ed pointed out other actions that Kanye has displayed, including trying to buy the social media platform Parler, where Candice Owens’ husband serves as CEO. From there, Ed and Shawn spoke about the power of consumers who made Kanye’s designs popular, which led to Ed speaking about Louis Vuitton making a deal with Dapper Dan for taking his design. While speaking about Kanye’s behavior, Ed questioned how people saying Kanye losing his mom changed him because a lot of people have lost a parent. Shawn and Ed then addressed Kanye’s comments about George Floyd, and Ed stated that Kanye is a hypocrite for questioning where BLM money went. Ed then pointed out that Chase Bank told Kanye that they were dropping him as a client, and Ed went on to applaud Boosie for speaking his mind. 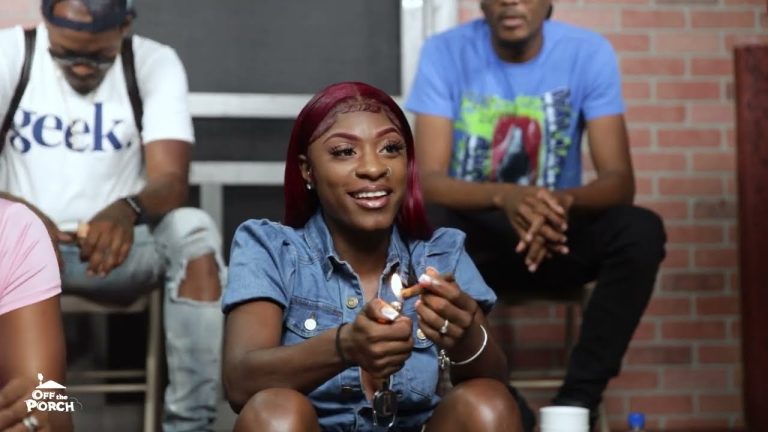