In this flashback, Fat Joe spoke about his friendship with Biggie, and he explained that he and Jay-Z were the closest to BIG. Fat Joe added that they talked every day, and he went on to speak about recording four songs with Biggie that were never released. Joe explained that they were working on an album together, which was stopped when he was offered the opportunity to start his own label. Fat Joe added that the songs they recorded were diss records that would likely never see the light of day. Vlad then asked Fat Joe about revealing that his song “Story to Tell” was about former Knicks player Anthony Mason, and he added that the late athlete is someone that he really respects. From there, Fat Joe shared stories about Biggie, and he added that it was amazing to see his evolution into an icon. When it comes to Biggie’s passing, Fat Joe said that it was over haters, and he added that Big L was the same way. Speaking more about Big L, Fat Joe spoke about their close friendship, and he revealed that Big L would go to bat for him back in the day. To hear more, including Fat Joe speaking about battling depression, hit the above clip. 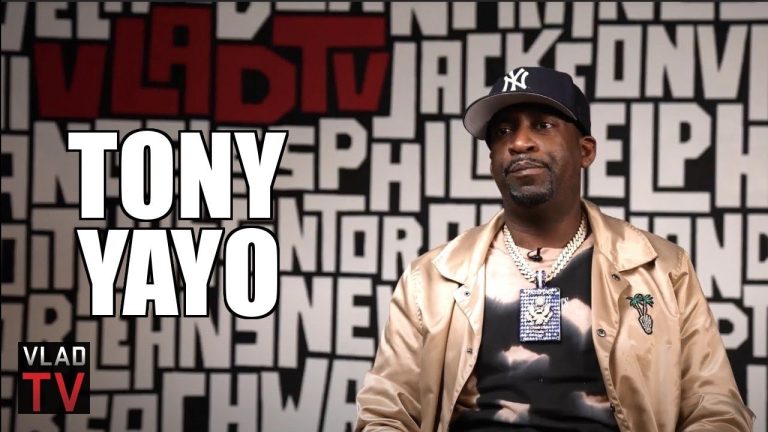 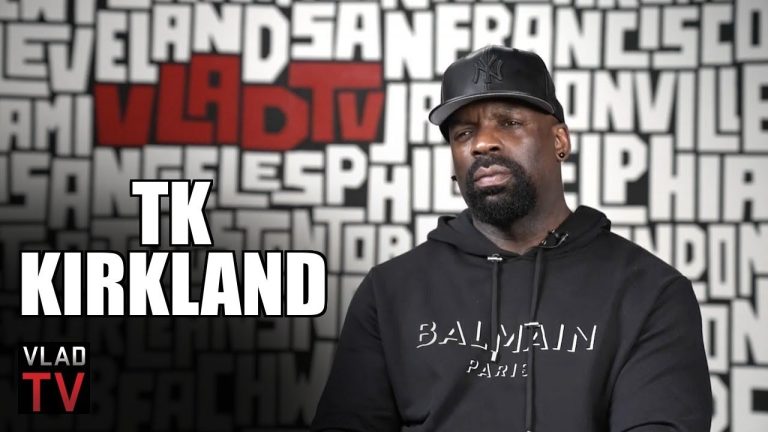