Part 3: https://youtu.be/uewEfRkvxd0
Part 5: https://youtu.be/4npoc0Z61hA
Part 1: https://youtu.be/HZJyHB9KEyk
——–
In this clip, Vlad started off speaking about PnB Rock being killed in South Central Los Angeles, and Freeway Ricky revealed that the Roscoe’s where PnB Rock was killed is close to where he lives. Freeway Ricky explained that he wasn’t surprised about what happened to PnB Rock because the Roscoe’s is in the middle of three known gangs, including one that’s known for robbing. He added that “it’s not an environment for somebody that’s not from around there,” and Vlad went on to address rumors about the situation. Vlad dispelled rumors about a social media post leading the robbers to the location, and he went on to share details that have been released to the public. When asked if he’d ever seen situations like this growing up in South Central, Freeway Ricky explained that people were robbing people for their expensive rims. He added that there were people killed in car jackings at that time, and Freeway Ricky revealed that it’s nothing to the extent of robberies today, thanks to social media. 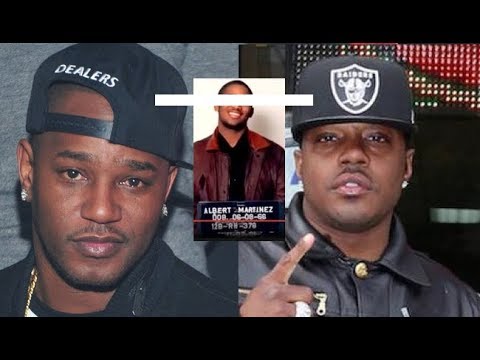 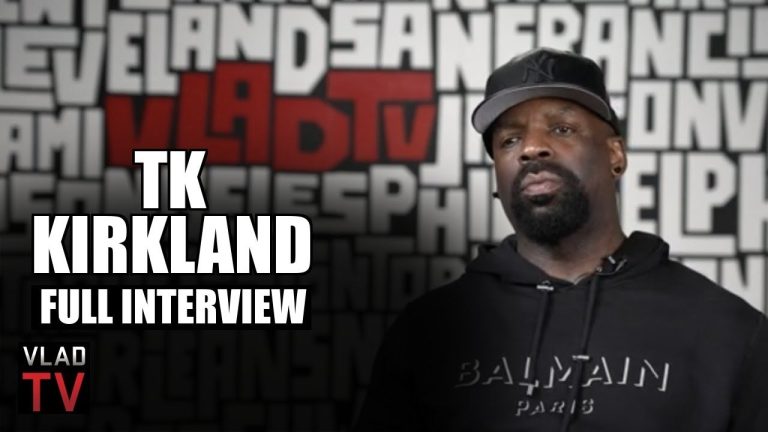