Part 16: https://youtu.be/90LCwMnYdSo
Part 1: https://youtu.be/HZJyHB9KEyk
——–
In this clip, Vlad started off speaking about interviewing Jeff Turner, who counterfeited over $1 million, and Vlad spoke about him using Bible paper to print the fake bills. Freeway Ricky stated that Jeff was a “genius” if he was able to figure out the many steps to print the money. Vlad went on to speak about how Jeff’s addiction led to him getting caught up with dealers that eventually got him busted by the Feds. Vlad and Freeway Ricky then spoke about how white-collar crimes don’t equal large amounts of time, and Vlad went on to Freeway Ricky about beating his federal case, which led to him pointing out that NBA YoungBoy also beat his federal case this year. When asked if he knows anyone that beat a federal case, Freeway Ricky revealed that he knows two people who won their cases at trial. One of the people was Freeway Ricky’s partner in his last case, and he added that he doesn’t know the exact details of his case. When it comes to the other person who beat their case, Freeway Ricky revealed that he lied for him and went to prison for the charges. 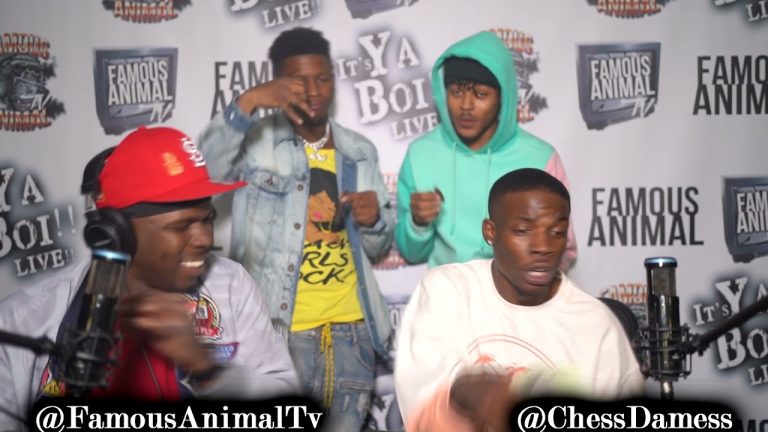 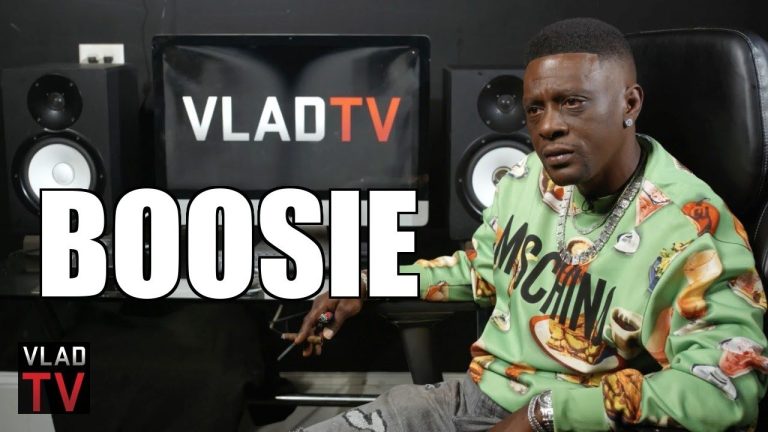