Part 15: https://youtu.be/1lJ00pRSPV8
Part 1: https://youtu.be/HZJyHB9KEyk
——–
In this clip, Vlad started off speaking about interviewing former DEA agent Frank Panessa, who told Vlad that there are roughly 100,000 overdoses each year from Fentanyl. Freeway Ricky said that it’s worse than crack because people know that it’s a huge risk to take it, but they request it. Vlad then spoke about rapper Turk saying that addicts will chase after the things that others have overdosed on, which led to Freeway Ricky speaking about people wanting to come as close as they can to death. Freeway Ricky explained that he’s not focused on the drug world, as he has been focused on his various business ventures, including starting a record label. Vlad then spoke about Frank Panessa telling him that China is heavily involved in the Fentanyl crisis, and he pointed out that they are laundering it at 1%. Freeway Ricky then explained how he would launder his own money, including knowing people who were in the business of taking cash. Freeway Ricky then revealed that he paid for a house with $200,000 in all $1 bills, and he also revealed that someone stole $68,000 in cash that he had in a safe in his room. 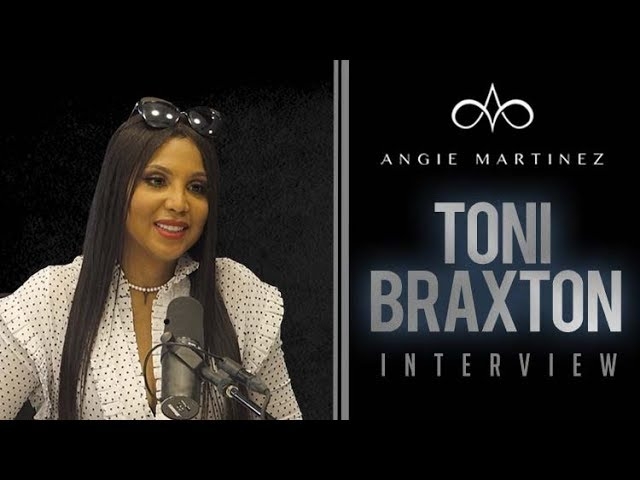 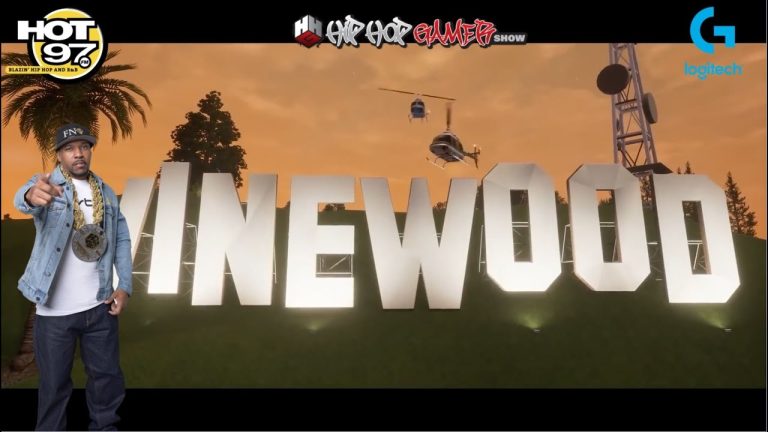 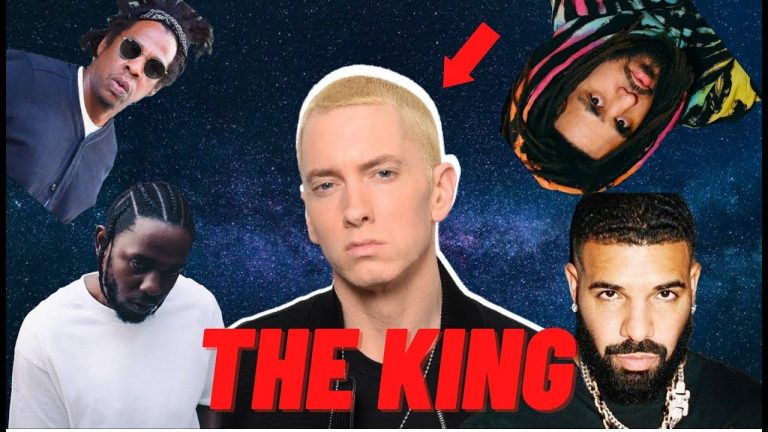 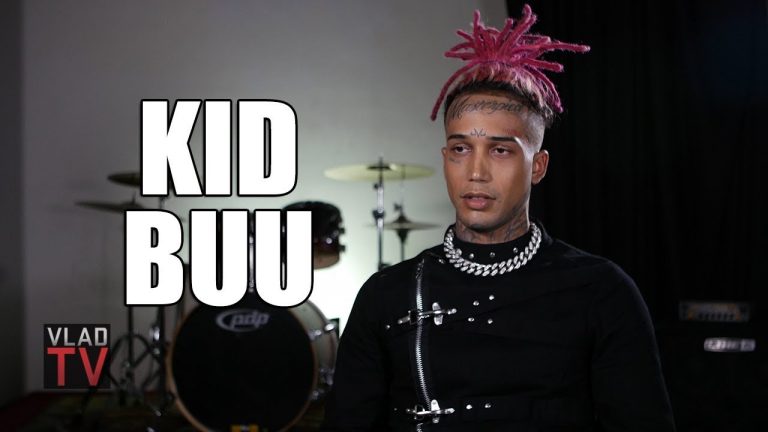