Part 1: https://youtu.be/6lFmsOYUTPg
——–
In this clip, Vlad started off speaking about interviewing former NBA player Eddy Curry, whose ex-wife took him to court and claimed he didn’t pay child support because it wasn’t done through the state. Gilbert reacted by explaining that he’s seen that happen, and he stated that all child support payments have to be in the court record. Gilbert then spoke about his own experiences with child support, and he revealed that he always documented his payments. Vlad then shared a story about comedian Earthquake paying extra in child support, and Gilbert pointed out that you’re usually not allowed to pay over 1.5 payments in the child support system. Vlad also spoke about Erica Mena being upset that Safaree was being ordered to pay $4,000 in child support, and Gilbert explained that women have to figure out the right time to file for child support. When asked about his child support, Gilbert said that he was initially ordered to pay $20,000 a month, which he was happy with, and he spoke about being pulled into mediation for more money. Gilbert revealed that his payments went up to $44,000, and his ex went back to court for more, and he was then ordered to pay $7,100 a month. Gilbert added that he pays more than that, as well as paying for their school, clothes, and other things. 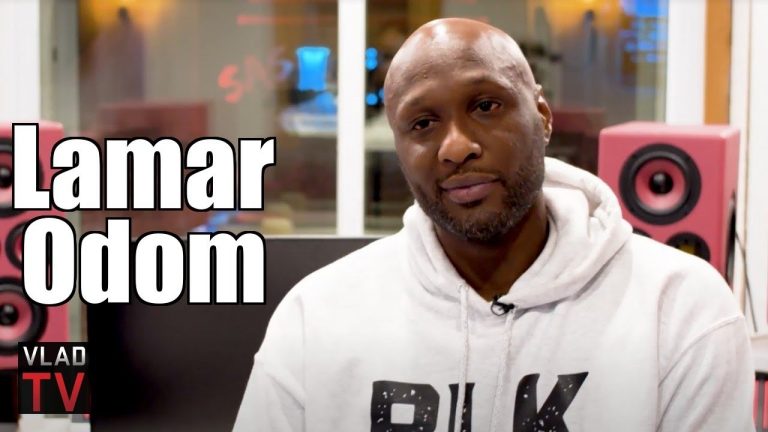 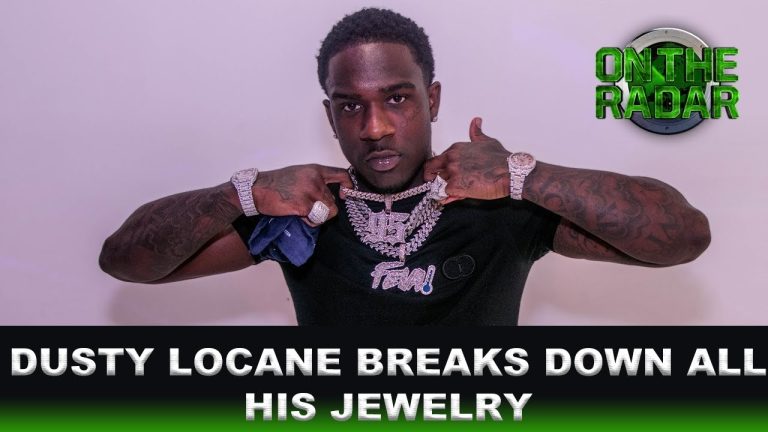