Part 9: https://youtu.be/1z-arGzhs08
Part 1: https://youtu.be/6cdEAliPmdE
——–
In this clip, Saigon and Havoc share their thoughts on the violent nature of hip hop today and way PnB Rock and Takeoff passed away. When Saigon reveals that one of his favorite songs of all time “It’s All About the Benjamins” changed the mindset of rap fans for an entire generation, he outlines what he believes should be some of the core values of his community. From there, he talks about the negative influence that prison culture has had on the rap community because of the way it gets glorified. In response, Havoc talks about the thin line between art and reality by outlining the responsibilities that rappers have because of their fame and influence. As the discussion moves along, the two men talk about the way in which technology and social media apps such as Instagram has changed hip hop. Havoc then recounts producing “Last Day” for Biggie. Later on, Saigon talks about his admiration for Mobb Deep before revisiting the old beef between Tru Life and Mobb Deep. Lastly, they share their thoughts on the recent controversy surrounding the topic that Kyrie Irving brought up with his controversial post, the legacy of the classic rap song called “The Message” by Grand Master Flash & The Furious Five and Bill Cosby’s public perception. 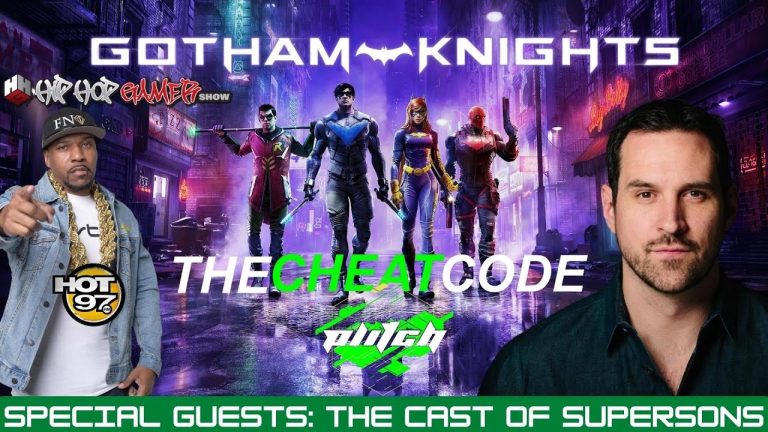