“Hollywood Unlocked” creator Jason Lee came through for his first-ever VladTV interview, where he started off detailing his upbringing in Stockton, California, including being in the foster care system and his father having 9 children – 7 of which were outside of his marriage. Jason also detailed the abuse he endured from his mother and the violence he saw around him, including a shooting at his elementary school that killed 5 people. From that incident, Jason became enamored with Michael Jackson, who came to speak at his school, and Jason detailed speaking to him on the phone. During the conversation, Jason detailed his experience in the streets and learning it was not for him, his first experience with men, and deciding he wanted a better life for himself after meeting Queen Latifah. To hear more, including Jason speaking about starting Hollywood Unlocked, hit the full interview above. 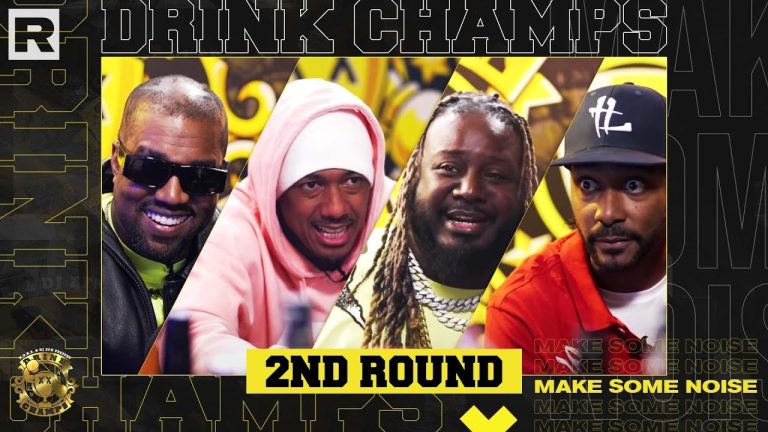 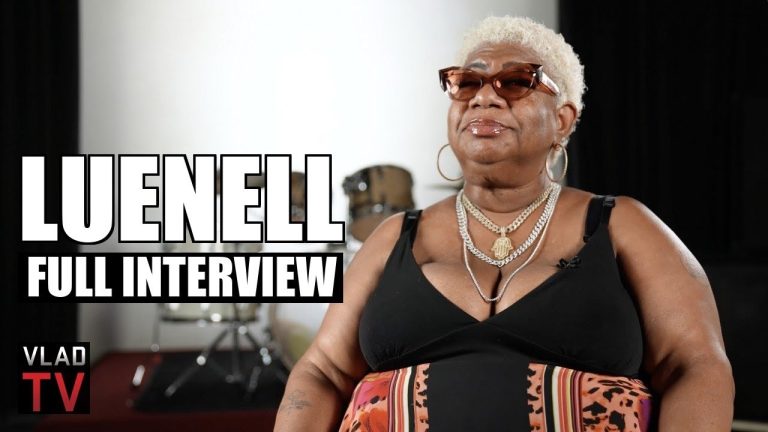