In this clip, John Salley explained the origin of Isiah Thomas and Michael Jordan’s beef, and John revealed that Isiah first became annoyed when he saw his nephew wearing a Jordan jersey while Thomas was playing for Detroit. John added that Isiah was going off against Michael in games to get his nephew to see that he was a better player than Jordan. When asked about the “Dream Team” situation, John explained that Magic Johnson said in his documentary that he’s the reason that Isiah didn’t make the team. John added that Jordan “loved” Isiah and the other Pistons players, and John spoke about his friendship with Jordan over the years. To hear more, including John speaking about the “Bad Boys” era of the Pistons, hit the above clip. 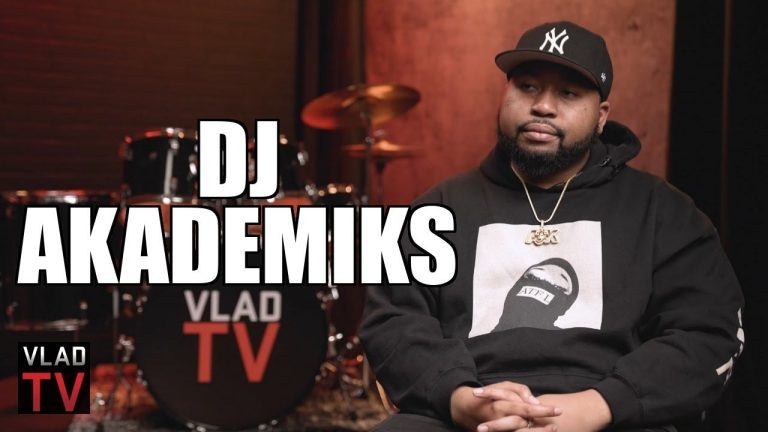